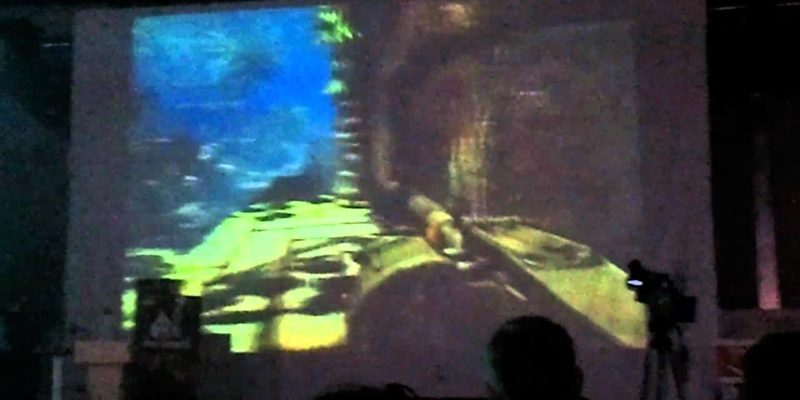 Polish studio The farm51 are currently working on a new project called Adventurer which at first glance, looks a lot like a shameless Uncharted rip off, and although the similarities are certainly there, the game still looks pretty interesting regardless.

Details are pretty scarce on the game right now, other than that it will be released on Xbox 360 and PC next year and a brief trailer and feature list which you can view all of below.

Also here is a 30 minute off-screen video of the game too.