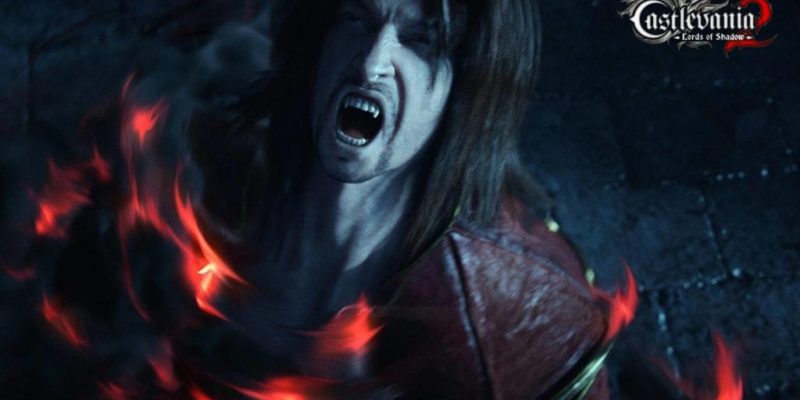 Castlevania: Lords of Shadow 2 is the sequel to MercurySteam’s Castlevania: Lords of Shadow which came out in 2010. Thief is a reboot of 1998 Thief: The Dark Project.  In Thief you’re a Master Thief, infiltrate the City’s most secure location, Stonemarket First Bank, to retrieve a coveted heirloom. To this day, the heavily guarded and treacherous place remains impregnable, but that’s about to change. Also available on PS3, PS4 ,Xbox 360, and Xbox One.

Castlevania’s story starts with Dracula awoken after centuries of slumber, weakened and yearning for release from his immortal bonds, Dracula must reclaim his powers and make a pact with Death, to defeat Satan and gain eternal rest. Blood is everything as Dracula faces both his nemesis and his descendant’s unyielding quest for revenge, in this final, dramatic battle between good & evil. Play as Dracula and discover the ultimate fate behind the ‘Lord of Shadow’ himself! Also available on PS3 and Xbox 360.