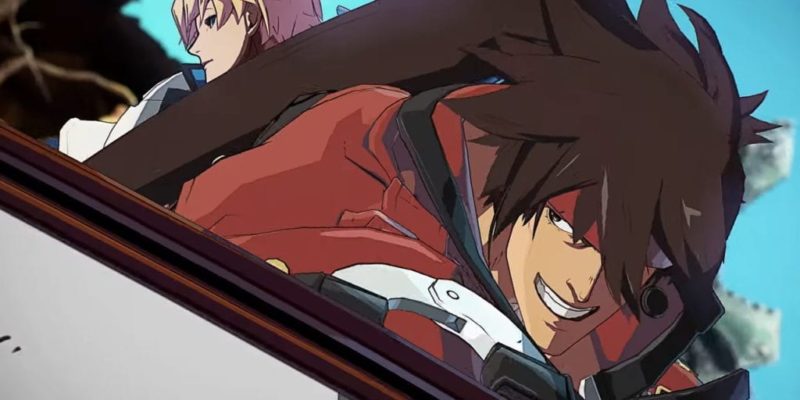 Not long after the dust settled and a Tekken champion was named at EVO 2019, Arc System Works took the stage and announced a new Guilty Gear game. The tentatively titled Guilty Gear is scheduled for release next year. Guilty Gear creator Daisuke Ishiwatari presented a short video clip, which offered few details. However, there is one fact we can confirm about the upcoming fighter: it looks damn gorgeous.

Here’s a question: how could Arc possibly make a better looking GG game than Xrd -REVELATOR-? To start, you make the game look like this.

Here I thought Arc couldn’t make an anime fighting game look better than Dragon Ball FighterZ. How wrong I was, as the developer is taking Guilty Gear to new places. The color and animations for the new Guilty Gear look indistinguishable from a high-tier anime show. If what we see in the video is a true demonstration of how the game will play out, longtime veterans are in for a treat. The game implements particle effects, slow-down attacks, stage transitions and more. And all of it flows in beautiful animation. This really is a whole new Guilty Gear. 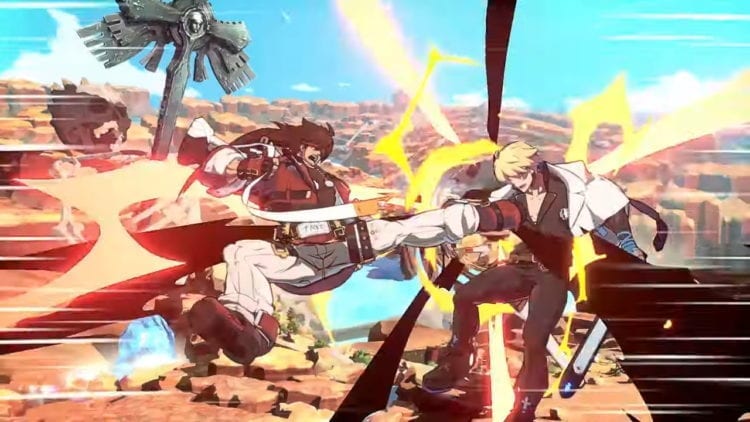 Heavy attacks cause the game to momentarily slow down for effect.

The video also confirms two familiar faces for the roster. Naturally, we see the return of poster child Sol Badguy (what a great name), who can’t help but to smirk for most of the video. We also have his opponent Ky Kiske, who looks to be having none of Sol’s shit today — except for that boot to the chin, ow.

A third character doesn’t show up until nearly the end of the clip. I don’t recognize him, so he could be a new character for the series. He does look intimidating, especially when rocking that mask. 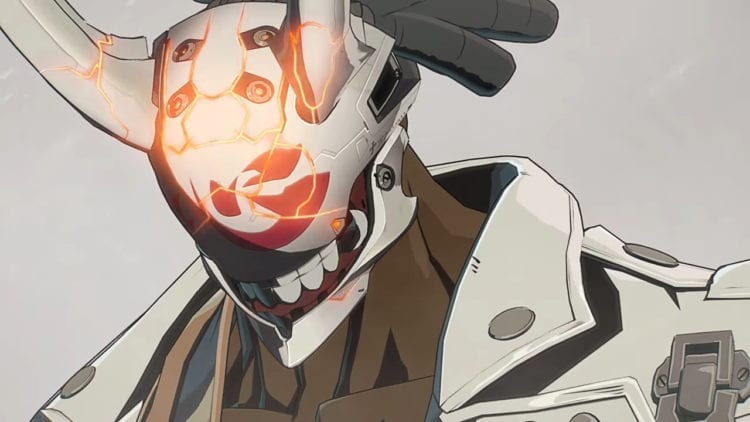 The new Guilty Gear is currently in development by Arc System Works TEAM RED. It will be released sometime next year.