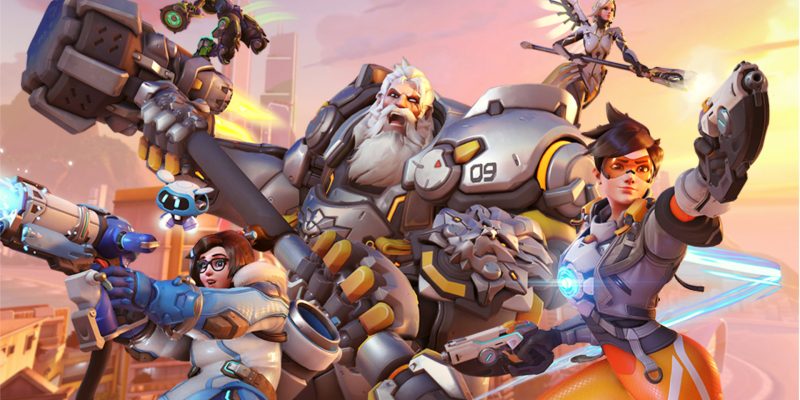 Gone are the promised days of new heroes simply releasing in a game. As Overwatch 2 transitions into a free-to-play model, the way players will be able to unlock new heroes will change as well. Flying in the face of new heroes simply being playable on release, a post on Resetera indicates that Overwatch 2 players may need the battle pass to unlock heroes instead. The leak did also potentially reveal the new “foxtail Support hero” coming to the game, Kiriko. But unfortunately, that’s not what’s center stage right now.

The battle pass information comes from Activision Blizzard’s official website, where you can buy the game’s Watchpoint Pack for $39.99 USD. The initial description of the battle pass allegedly read as follows: “With the Season One Premium Battle Pass, you can unlock over 80 tiers of rewards, including Mythic Cyber Demon Genji, Legendary Hinotori Kiriko, and more. In addition, as a Season One Premium Battle Pass owner, you will automatically receive access to Overwatch’s latest hero, Kiriko!”

This description has since changed, indicating that the details of the battle pass may also change. Players are understandably peeved at this reveal, but Blizzard VP John Spector has addressed these concerns through Twitter stating that the information around the battle pass is “incomplete.” He went on to promise that “new Overwatch 2 heroes will be available on the free track of the Battle Pass.”

While this move brings Overwatch 2 closer to other competitors like Valorant and Apex Legends, Overwatch by itself is a very different game. The game centers around having all heroes on hand, as hero switching is a core strategy of the game. Not having the ability to play a new hero without paying for it goes against Overwatch‘s main design. Regardless, details will become clear as Overwatch 2 releases on October 4. Fingers crossed. 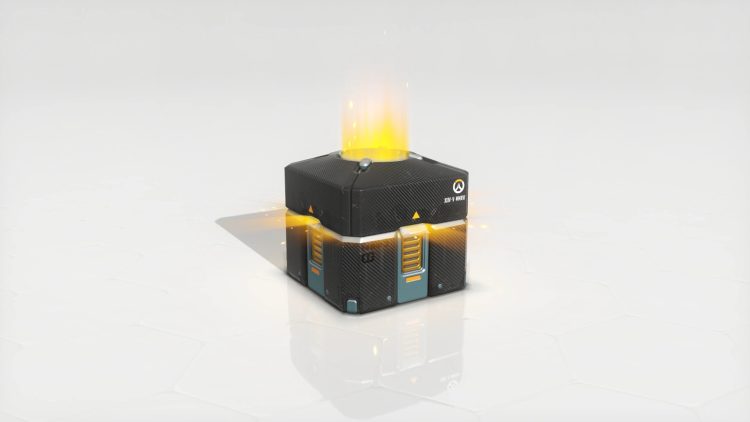