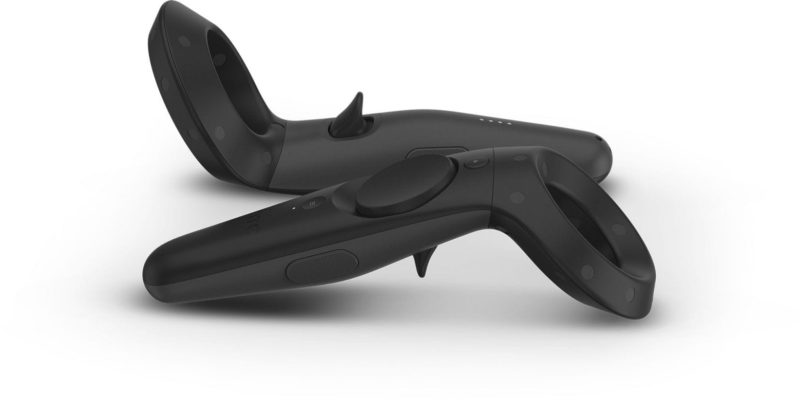 HTC are once again taking orders from developers for the HTC Vive and a couple of images have leaked which could be showing the latest version of both the headset and controllers.

The images were spotted on the HTC site, which have since been removed, but what’s interesting about these is how the controllers have really changed with a ring instead of the umbrella-like plates.

It’s hard to tell what’s changed, if anything, on the headset due to the image angle but there’s probably been some tweaks here and there, especially with the head strap. Let’s just hope they’ve removed any form of elastic strap and taken a leaf out the Totem’s book by taking the pressure off the front of the face because it’s extremely uncomfortable.

The controllers look a lot better now and the position of the trigger and pad look to be spot-on.

Pre-orders will be going live at the end of February which means these images could be showing the final consumer version and also what’s going to be shipped out to developers this month. We’ll know soon enough. 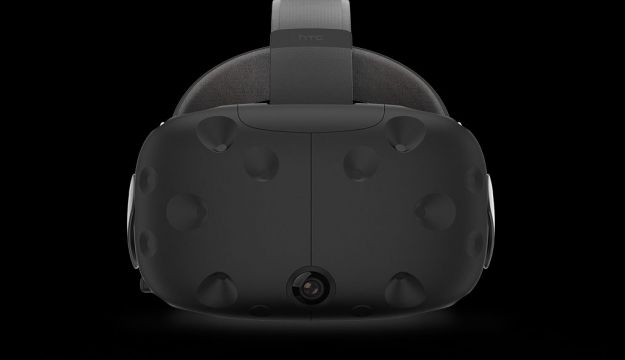