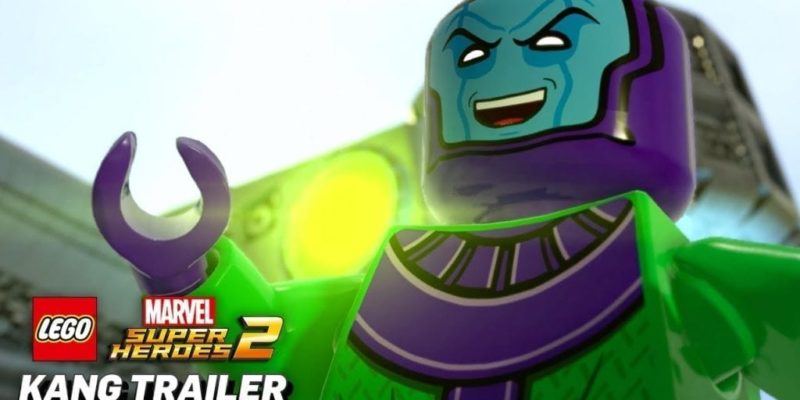 The trailer showcases the main villain of the game Kang the Conqueror, as well as his plan to bring every Marvel heroe together in Cronopolis.

LEGO Marvel Super Heroes 2 will arrive on November 14th, 2017, and will be available on PlayStation 4, Xbox One and PC. A Nintendo Switch version of the game is currently in development, but there is no release date available for the port. A Deluxe Edition of the game will be also released and it will include the main game, the Season Pass and early access to the Classic Guardians of the Galaxy Pack.

You can check out the full trailer below.