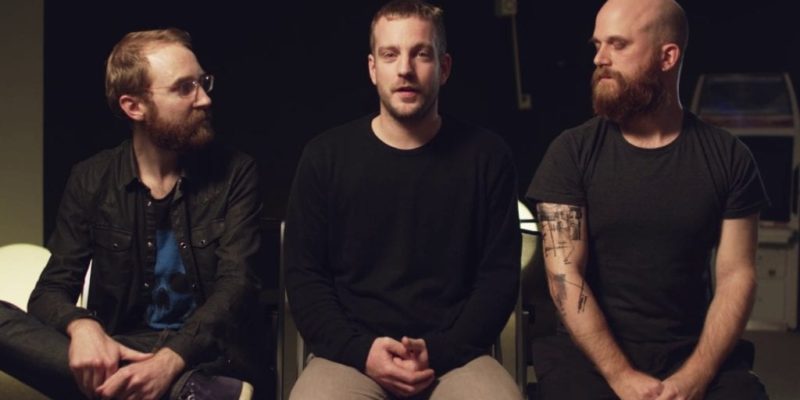 The Life is Strange team at DONTNOD have confirmed today that a new game in the series is in development. In fact, they say it has been in development since the release of the boxed version in 2016.

One or two more details of note. DONTNOD confirm that this new Life is Strange will not be shown at E3, but they will be telling us all about it “when the time is right”. That’ll be some time after E3, you’d imagine.

The wording “a new Life is Strange game” is fairly interesting too; maybe I’m reading too much into that, but it doesn’t say “a follow-up” or “a sequel”. A direct sequel is presumably pretty unlikely (though since the series plays around with time and space, I suppose you never know). I doubt it’s going to turn into a first-person shooter or anything like that. Some changes may be in store though.

The news is accompanied by a short video, in which the studio thank all the players and receive an internal sales award of sorts. Life is Strange has reportedly “reached over 3 million unique paying players”.