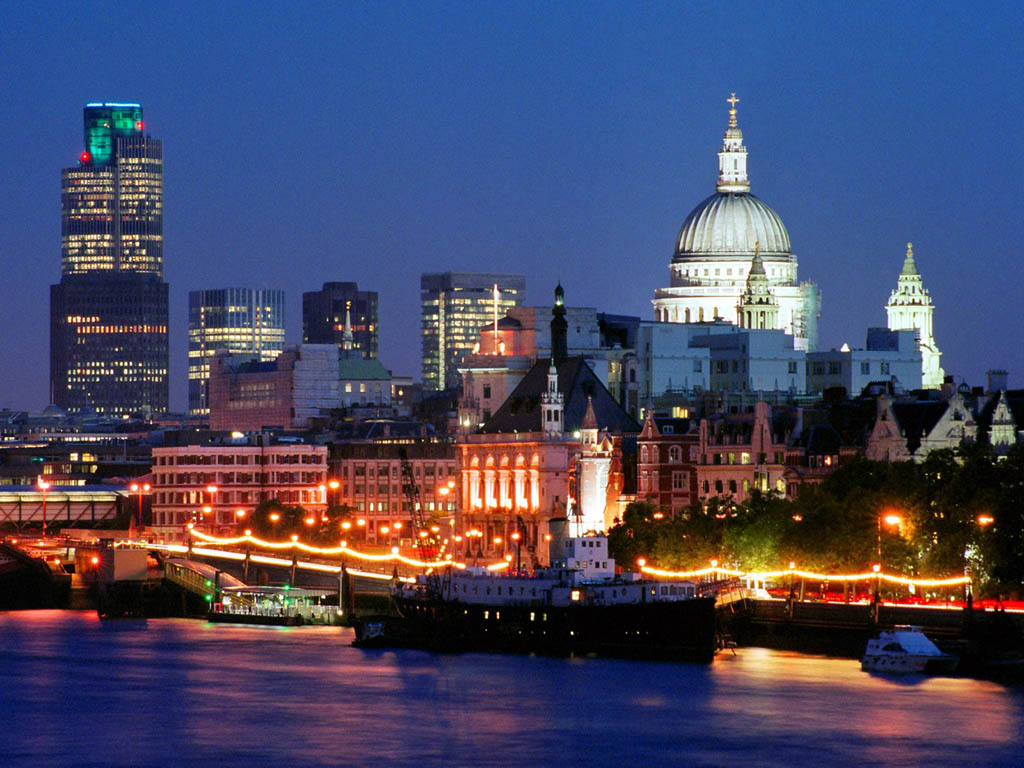 Microsoft may just have finished dispensing with the services of a number of employees in Vancouver, but the company will at least be hiring more people elsewhere as it expands its game studio roster in the United Kingdom. Senior staff for the studio are being recruited in the near future, with job listings requesting expertise in “first-party free-to-play” and “online casual experiences”.

That seems to pretty much confirm the direction this new studio will be heading in, as the listings also want people familiar with “online, mobile and cloud services”.

Whatever this new studio ends up being called, it’ll join fellow Microsoft-owned developers in the UK like Lionhead and Rare.

Battlefield 3’s next DLC shows you the Aftermath