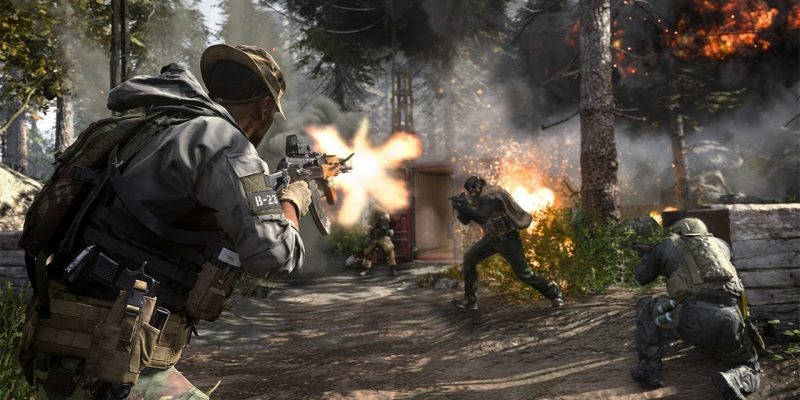 The maps in question are the Al-Raab Airbase and Gunfight arena Drainage maps. Both are 6v6 play areas that are currently only available in private matches. I expect that to change really soon.

The arrival of new maps is usually a celebrated affair. After all, players get to test their skills in new arenas of death. The community could also get down to finding out neat tricks to gain every advantage possible. However, this new Call of Duty: Modern Warfare update has not gotten much attention, not even on the social feed of either Activision or Infinity Ward.

That’s right, no patch notes, no announcements, no tease. It is as though the maps were just sitting somewhere. Thankfully for us, someone decided to drop them into the game.

Support and apparently attention for Call of Duty: Modern Warfare presumably came to end after the sixth season back in December. Since then, Activision has moved on to the newer and shinier entries. Even Call of Duty: Warzone has replaced Modern Warfare’s original spot on the Battle.net launcher. 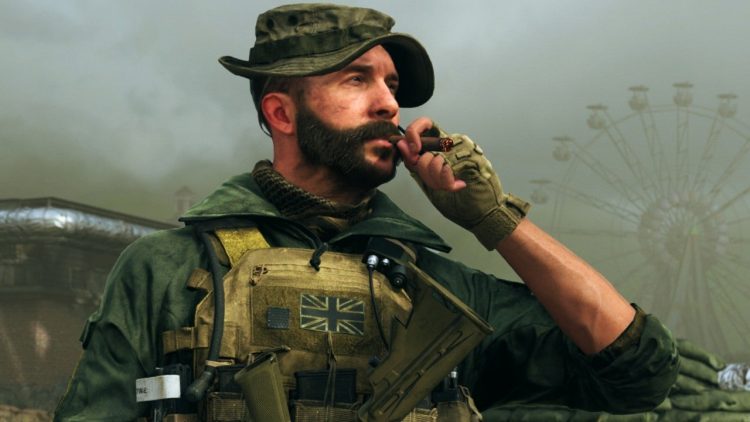 Nevertheless, there is still enough of an active community that cares. With the new maps being added as a new update for Call of Duty: Modern Warfare, perhaps more players will be back to explore. This should give both Activision and Infinity Ward some indication of interest in the older shooter.