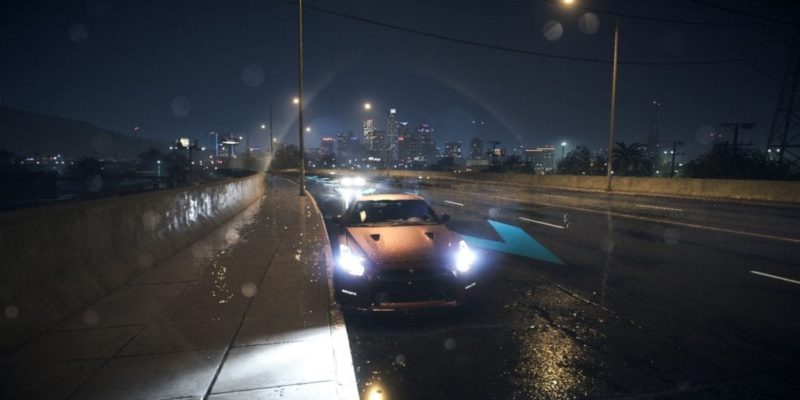 Following EA’s reboot of Need for Speed last year, a new game is now in the works.

PC gamers came to the game little later than console players as it was only released on 17 March, but there’s another one to look forward to next year.

The last piece of free content for Need for Speed will be the SpeedList update which has prompted a post from Ghost Games which takes a look at some of the game’s stats in an infographic, as well as giving us this tease:

“We are now building upon the foundations that have been laid with Need for Speed and delivering our next game in 2017.

“That’s not to say that we’re going quiet between now and then… far from it. We’ll be working with our community and there will be multiple opportunities to bring many of you into the studio in the coming months to get your feedback on where we’re headed.

“The feedback our community has already given us is already shaping the future of Need for Speed, and it will continue to do so as we move further into development of the next game, so please do keep it coming.”

By Ben Simmons44 mins ago
News