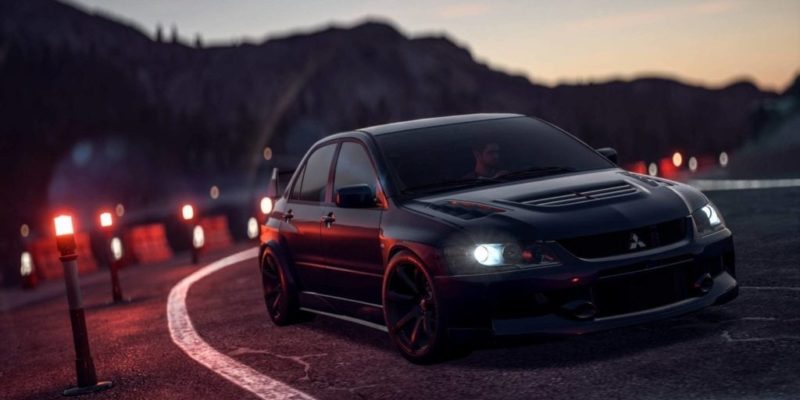 The Need for Speed team took to the EA blog earlier today to give the lead-footed gamers out there an update on the next game. It was revealed that a new Need for Speed title will be coming later this year.

The team explains that it’s focused on where it want to take the future of the franchise. Also, the team mentions that it recognizes the two main components of the series: cars and customization. To wit, the team sees these as essential to a Need for Speed game and “aren’t going anywhere.” There are also a lot of other factors that the team sees as important in the series. It plans to said factors in mind while developing the game. Other than this, not much else is known about this year’s Need for Speed entry. 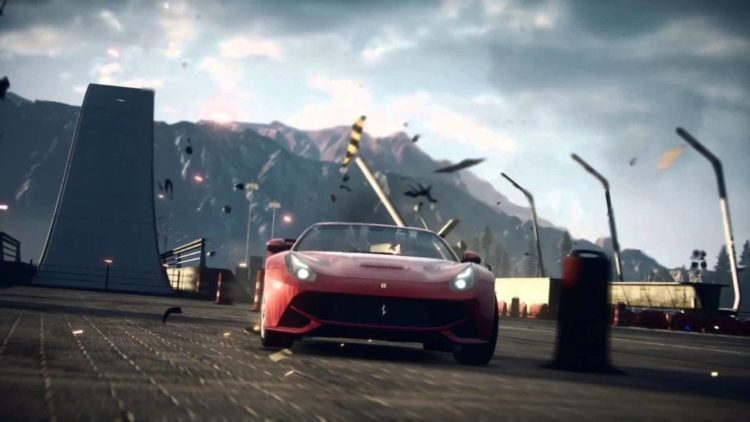 As for the team’s E3 2019 plans, release asks “Will we be doing anything in June?” To which, the team responded with a solid no. “It’s as simple as that, but we wanted to give you a heads up before you started asking ‘where are you?'”

So, it appears that Need for Speed will not be playable at EA Play during the E3. Nor will any details be given on the game during June. Need for Speed could potentially be at the event to show retailers or news outlets, behind closed doors, in preparation for an end of year release. But EA’s plans for this are unknown as of yet.

“Our goal is to deliver a truly memorable high-speed entry into the 25 years of NFS, rather than a series of promotional events. The game matters most – a sentiment we bet you share with us.” -Ben Walke via the EA Blog

The last game in the 25-year-old franchise, Need for Speed Payback, released in 2017. It was met with less than favorable reviews. While the series has lost some magic in recent years, developer Ghost Games is likely hard at work recapturing the essence of its arcade racer. We’ll see what they have in store when the game is released later this year.

By A.K Rahming3 mins ago
Hardware