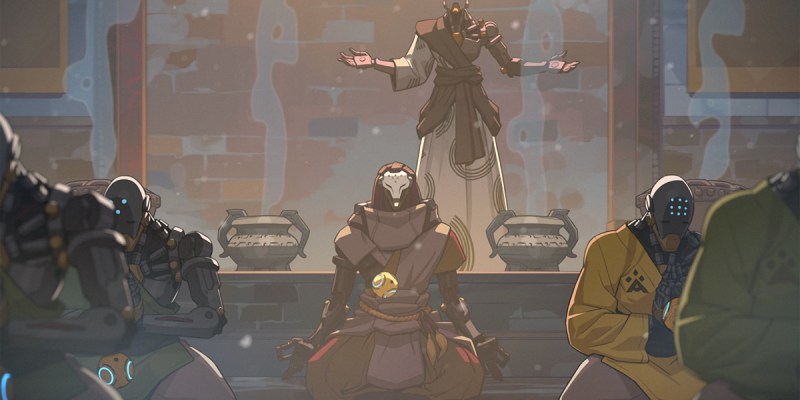 Ramattra is the next hero coming to Overwatch 2, and he will provide a new style of tankiness to the game. As the 12th tank hero, Ramattra adds some new variety to a role not as dedicated as damage heroes. Ramattra will also be one of the newest heroes designed with 5v5 in mind, and you can see this reflected in his abilities and ultimate in Overwatch 2 — which were apparently leaked yesterday. For those itching for a new omnic to play, your time has come.

The leak come from Twitter user Naeri, who claims the information came from an Overwatch 2 Korean media conference. According to the leak, Ramattra will have the ability to create a barrier as one of his core abilities. He will also have an alternate form known as “Nemesis Form,” which allows him to deal a great amount of damage and disrupt the enemy team greatly with his left click. He can also launch spheres that deal damage and create force fields, slowing enemies and pulling them to the ground.

The ability of overwatch2 new tank hero, Ramattra, has been revealed today. The ability names of ramattra are based on korean, and may differ from english names.

Finally, his Ultimate ability will automatically swap him to Nemesis Form, while also equipping a field of energy. Enemies who are in this field will take some heavy damage, and this form will last as long as you are dealing damage to enemies. It’s a scary-sounding ultimate ability that also emphasizes how important his Nemesis Form will be. Additionally, Ramattra seems like he will be able to shield some damage as well.

According to the leak, Ramattra is set to release in Overwatch 2 on December 6, the start of Season 2. Ramattra will also likely require players to grind the battle pass once more, with free-to-play players (even those who owned the original Overwatch) being forced to grind over 50 levels to unlock him. 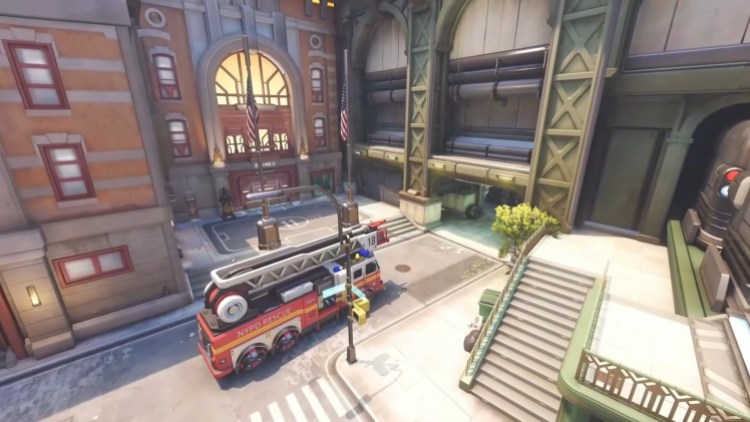