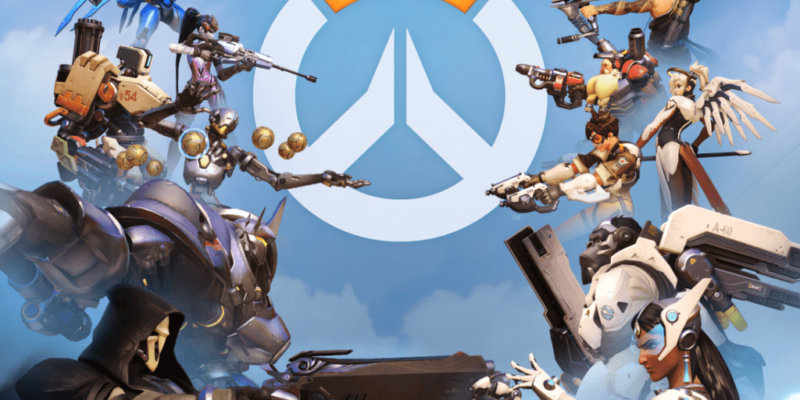 The amount of testing and balancing that goes into a competitive game like Overwatch has to be substantial, and now Blizzard is tapping on the players to help out.

Back in January, game director Jeff Kaplan first revealed the Experimental Card to the world. This upcoming mode will enable players to test planned changes on all platforms. Differentiating itself from the public test realm (PTR), it will focus more on gameplay adjustments.

The best part about it is that it is part of the live game. This means progression in the Experimental Card will count towards levels and even special events progress in Overwatch.

Unless something crops up, the new mode will be live today. In the latest developer update video, Kaplan reiterated that it will be, “focused on “radical gameplay changes or things that we want to try out and get your direct player feedback on.” This will start with a change in the role queue system.

Rather than just two players in each role – tank, damage, support – the new configuration will see one tank, three damage, and two support.

The change came about due to the increase in queue time for Overwatch damage players.

“This was a lot of fun,” Kaplan stated. “It was very controversial on the development team. We have very strong reactions for and against this system, and ultimately at around the same time we had also mentioned to you that were going to do this experimental card… and so many players said, ‘Why don’t you let us try it?’ So, this is your chance.”

A point of contention for the change is the impact it will have on characters like Roadhog and Zarya. These “off-tank” characters will see “big balance changes” to mitigate any fallout. The changes will only take effect if Overwatch adopts the new configuration. 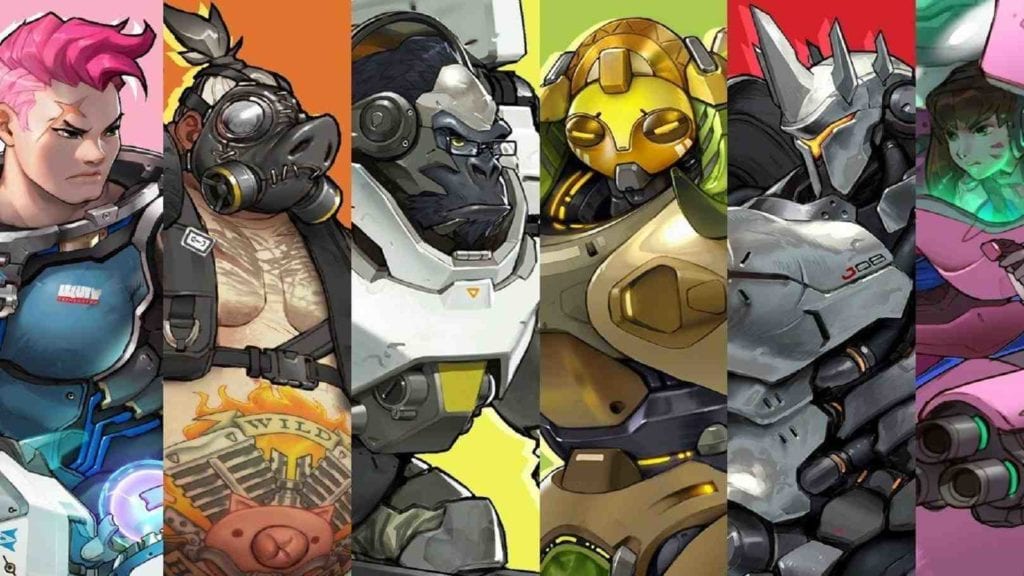 Blizzard will be keeping a close eye on queue times, as well as feedback from players. The devs have also teased “event surprises” that might take place during this period. Most importantly, the studio does not want players to panic.

“Don’t panic when you see this card go up. These are changes that we are unsure of, and that’s why we’re getting your feedback on them,” Kaplan emphasized. “It doesn’t mean that they’re imminently coming to Overwatch anytime soon. It just helps you get some insight into what we’re focused on and some of our design process.”