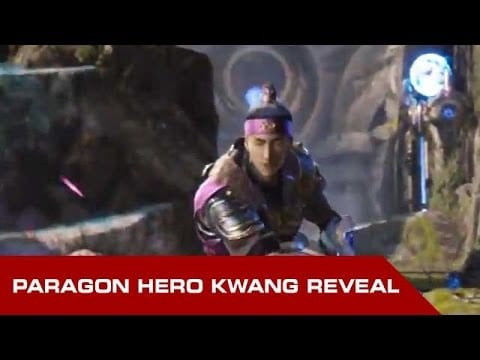 Epic has revealed the next Paragon hero and he’s called Kwang.

Kwang is a sword-wielding fighter and master swordsman who utilises the power of his might oversized Legendary Blade. His skills include:

I can see Judgment of Heavens causing the enemy real problems and Fury of Heavens should be interesting.

We’ll be testing out Kwang next week on 4 October when he enters the game. Stay tuned for that.

VR Invaders announced for the Vive and Rift

Dawn of War 3 shines a light on the Wraithknight