Epic will be revealing a new Paragon hero in a couple of days but there’s a quick tease this evening.

The only thing we can take from this is that there’s a huge sword, and if you look closely, he/she looks like some sort of a ninja. There’s a bit of a debate as to whether the new character is male or female. It could be a new assassin character, because as far as I can recall, Epic hasn’t added a new one since Kallari.

The hero should be revealed on Thursday and released next week. 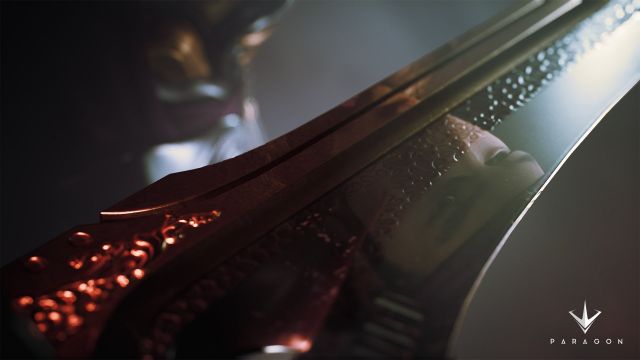