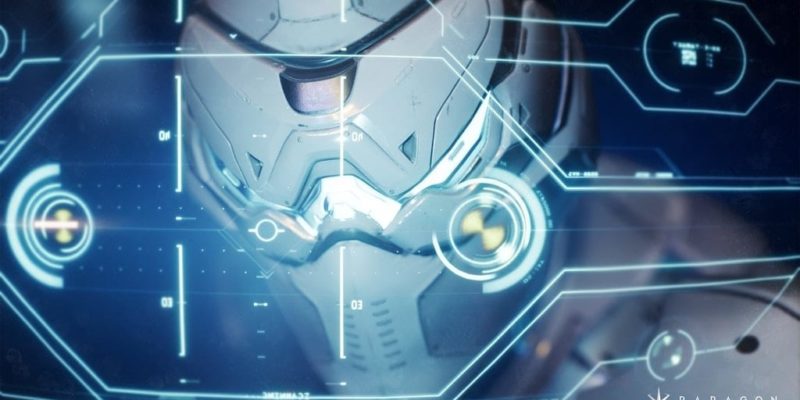 Next week a new hero will drop in Paragon and Epic has released a teaser image ahead of the full video reveal later this week.

The information from datamined filed is that he’s could be the sniper hero called Ghost. That is speculation at this point but looking closely at the image it says “scanning” reversed on the overlay. The phrase “The program was scrapped except for him” also indicates he could be some kind of lone-wolf which could be this Ghost character.

Whoever or what it is will be releasing next Tuesday and a video should be appearing this Thursday along with all his skill details.

Update 2: Wraith has now been revealed.