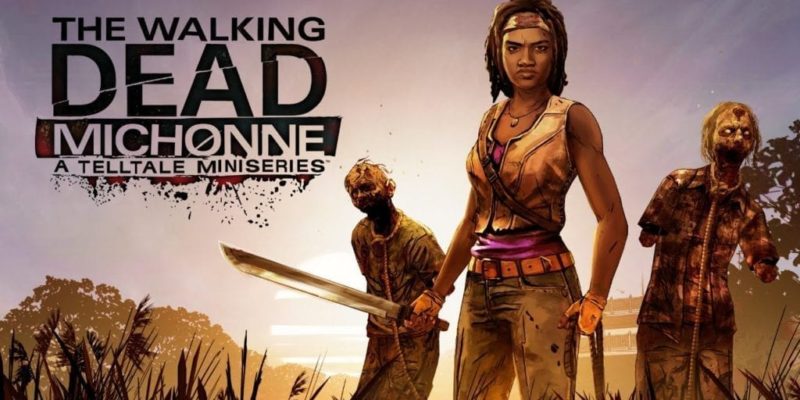 Telltale Games, the developer of the popular Walking Dead episodic game, released an extended preview of their newest miniseries, The Walking Dead: Michonne.

The six minute preview shows an extended introduction to the first episode of the three episode miniseries.

The miniseries focuses around Michonne, a blade-wielding character from The Walking Dead comics. Michonne will be voice by Samira Wiley (Orange is the New Black).

The first episode, ‘In Too Deep’, will be avaiable on February 23rd on PS4, Xbox One, and PC. The subsequent episodes have no official release date yet, but all of the episodes will cost $14.99 on launch. Check out the preview below.

You Will Need 13 Hours for Doom’s Single-Player Campaign