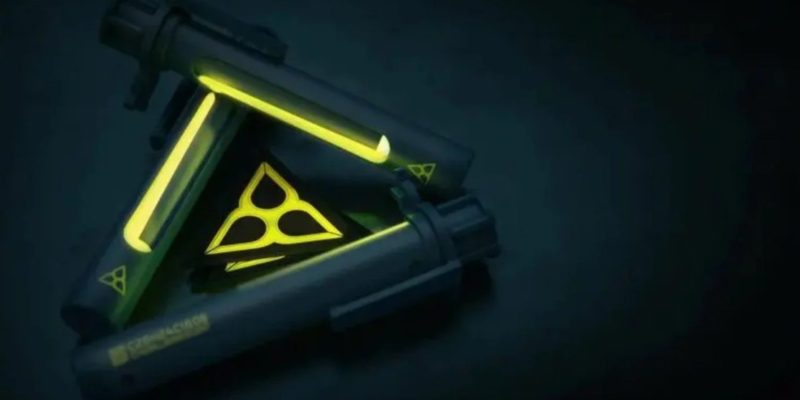 After rumors an apparent name change that have yet to manifest and some leaked gameplay, Ubisoft’s Rainbow Six Quarantine is back in the news. The first-person shooter that will pit humans against alien lifeforms is still not confirmed for a release this year. However, that has not stopped the interest in the game. Unlike the previous leak, the latest Rainbow Six Quarantine gameplay footage is all about the action.

Players familiar with Rainbow Six Siege will instantly recognize the defender Ela from the tactical shooter. In the leaked footage, she desperately tries to fend off the alien horde and to try and rescue a fellow operator from a gruesome end.

Rainbow Six Quarantine definitely takes a few cues from Ubisoft’s other shooter. We see some familiar and some new gadgets come into play. There are drones to scout ahead and a scan grenade to help identify threats to name a couple. It is all futuristic stuff in the battle against the aliens known as the Archaeans.

Gunplay is instantly intuitive, as the Rainbow Six Quarantine leak shows the player rushing to the rescue. Once players complete a mission, expect to see a rundown of completed objectives, survivor bonuses, and mastery progress. 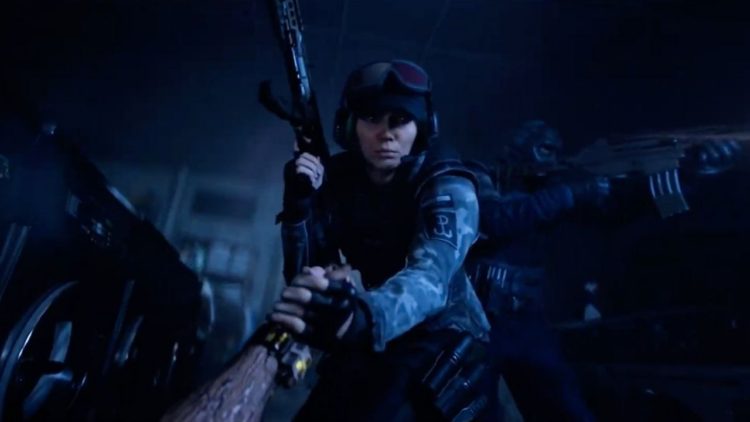 The original video has been removed via a copyright claim by Ubisoft.

While Ubisoft has not shared much about the shooter, the various leaks do give us some idea of what to expect. We already know that the blueish-green aliens are the Archaeans. These alien lifeforms have glowing heads and blades for arms. As players move through areas, they will gather intel and struggle to survive against increasing resistance. Make it to extraction, and you will leave with your life.

Stranded operators might have a role to play later on. It remains to be seen just how Ubisoft will approach this particular angle. The Rainbow Six Quarantine leak does show a rescue, although it could be a scripted one.