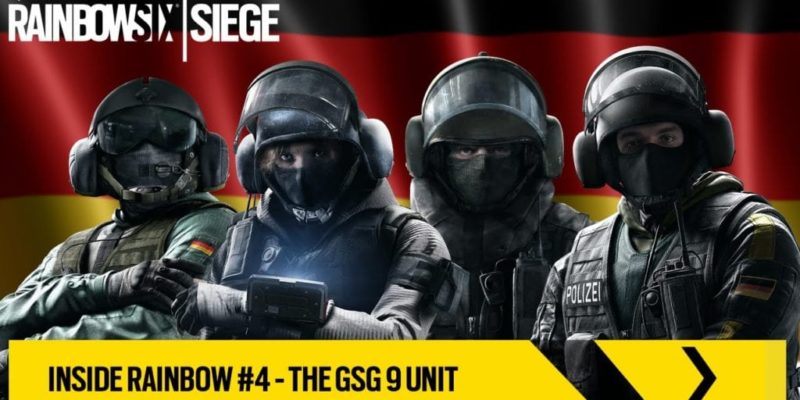 The merry band that makes up the Rainbow Six: Siege units come from many different special forces such as the SAS, Spetsznaz, FBI, GIGN and the German GSG-9 unit.

Today’s video is the fourth in this special series looking at each nation’s operatives and today it’s the German GSG-9. Whether its taking out electronic devices, electifying fences/walls or blinding the enemy before engaging, these chaps are the troops for the job.

Rainbow Six:Siege will be infiltrating the PC on 1 December.

Back to the Future DeLorean coming to Rocket League