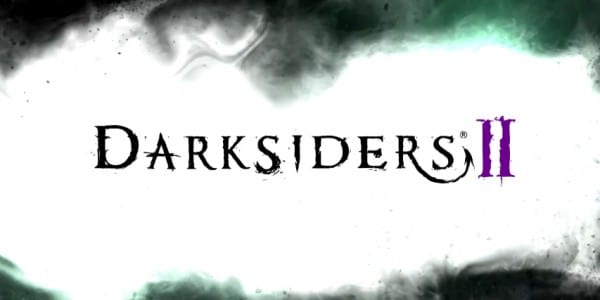 Recently THQ announced that Darksiders II would be delayed from its original launch date in June. Today is has been announced that the new release date is August 21, 2012 for Xbox 360, PS3, and PC. Additionally, the Darksiders II Limited Edition will only be available at launch and will include a code for the Darksiders II “Arguls Tomb” expansion, the first DLC pack that will be released about a month after launch.

Prey 2 Has Been Delayed But Not Cancelled