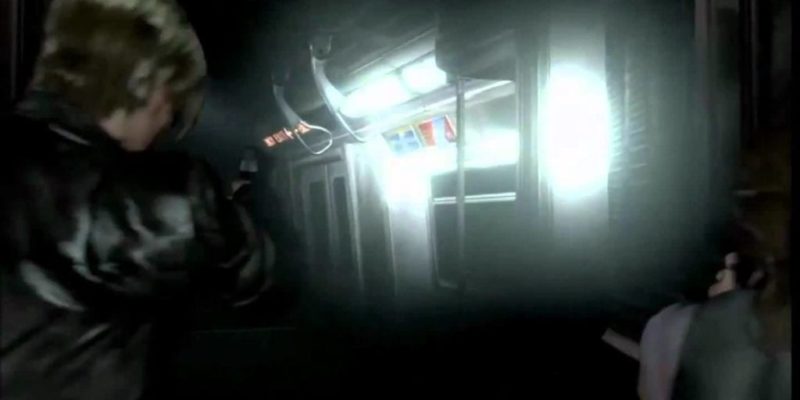 Here’s something to keep the Resident Evil fans at bay until the release of Resident Evil 6. Check out this new game play – there is Japanese commentary, but the gameplay is clear enough for the most part.

Resident Evil 6 is set to release on October 2, 2012 for Xbox 360 and Playstation 3. The PC version will be released at a later date.