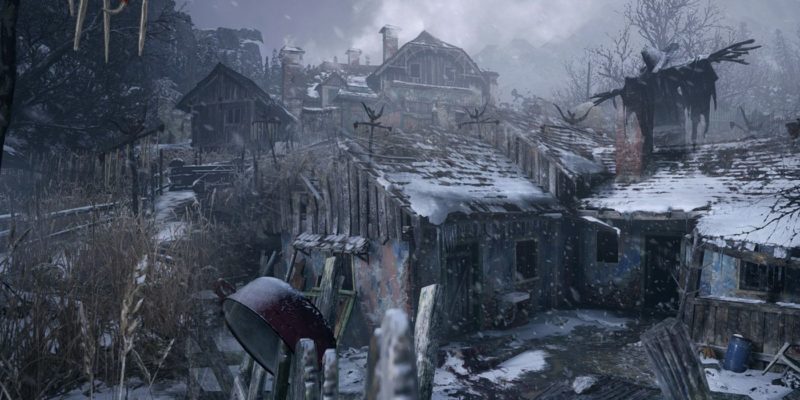 Capcom has been killing in the horror genre lately. With the various remasters and the success of Resident Evil 7, fans would be forgiven for thinking that the upcoming Resident Evil Village will be yet another masterpiece entry in the franchise. While we saw a new trailer as part of the PlayStation 5 showcase in September, more recent material has arrived as part of the console’s promotional efforts. In a new video with tennis pro Naomi Osaka, we get some new footage of the horror game in action.

From the new Resident Evil Village footage, one can’t help but be reminded of another awesome game in the series, Resident Evil 4. We have the abandoned village ripe for exploration. The space around suggests that this could be an open area for players to venture into. We see other characters that we will encounter in the game. As is tradition, expect some of them to meet a grisly end.

Shades of the past

The playable character, Ethan, will be able to jump, climb over obstacles, and even slide on surfaces. A small section shown even sees Ethan jumping down to rooftops from a height, which seems to suggest that Resident Evil Village will play more with verticality than before. Why die to a zombie bite when you can fall to your death instead? Towards the end, the footage also shows a section where Ethan is barricading a window with some shelves. This is classic Resident Evil 4 stuff, where you have to block doors and windows as the ganados attack.

Fans can also expect more intelligent enemies this time around, at least from what we have seen. These humanoid foes appear to be stalking the player, and will likely provide a harder challenge than the Molded in Resident Evil 7. We even have herbs back for healing. 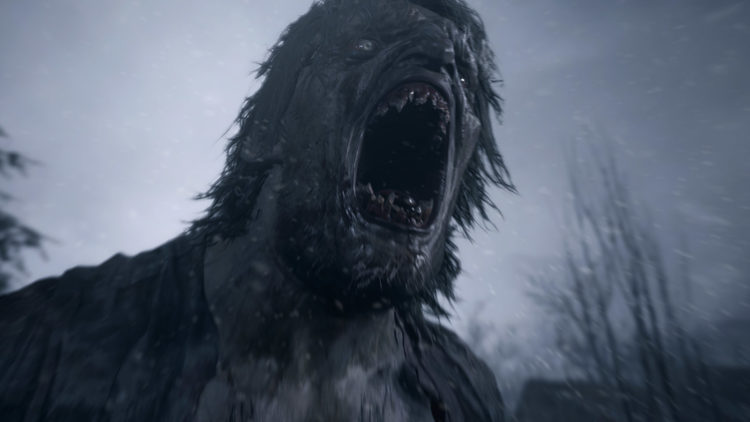 Resident Evil Village is shaping up to be a good blend of the old and the new. With Capcom enjoying a resurgence, there is no better time to be a fan of the horror games. 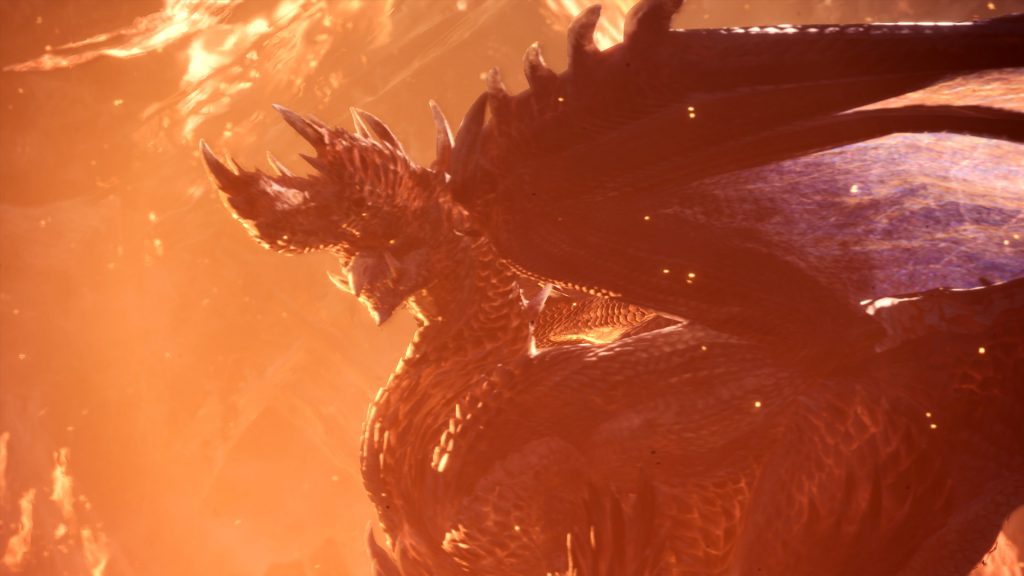