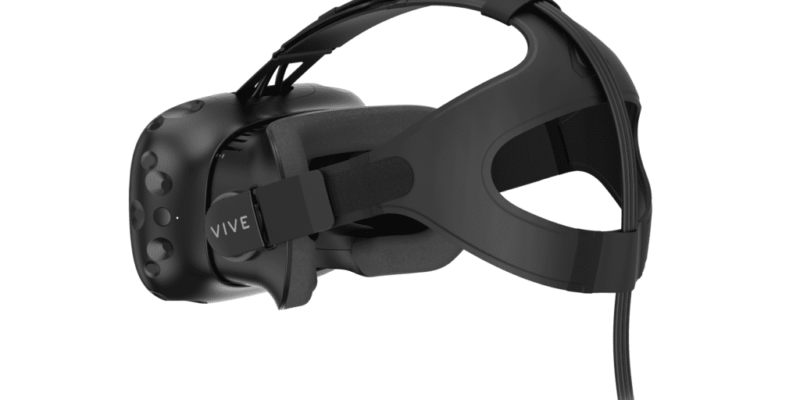 The Oculus 1.4 update locked out HTV Vive owners from buying and then playing Oculus exclusives on the HTC hardware but it’s been unlocked once again thanks to ReVive.

Last week ReVive managed to get around the Oculus DRM for Unreal Engine games and the good news today is that all games can now be played again with the 0.6 update. Revive creator CrossVR posted the note:

“This release should bypass the DRM on all Oculus Home games. Thus restoring the compatibility that Revive had before the Oculus Runtime 1.4 update. There is no more need for the RevivePlatform DLLs, you will need to remove these DLLs again or else you will get code signature errors.”

Just to reiterate, CrossVR does not support piracy but this is a way to stop Oculus attempting to lock down VR games on their platform which is one of the stupidest decisions we have seen from Oculus. Developers should also be working hard to fight against this to at least give this generation of VR a chance.

The latest version can be picked up here.

No Man’s Sky delayed until August

By Michael Feghali42 mins ago
News