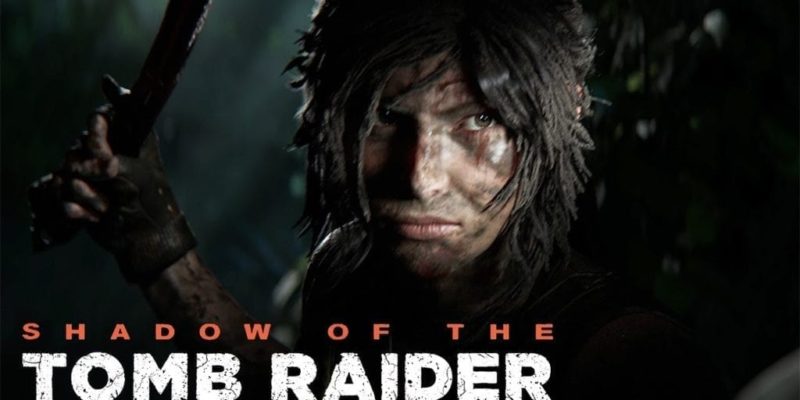 In the video we see Lara hanging from ropes, navigating a death trap made of spinning blades, as well as a return to using the grappling hook she had in Rise of the Tomb Raider. The major new addition?  She can use it to swing around like Spider-Man. That is pretty cool. 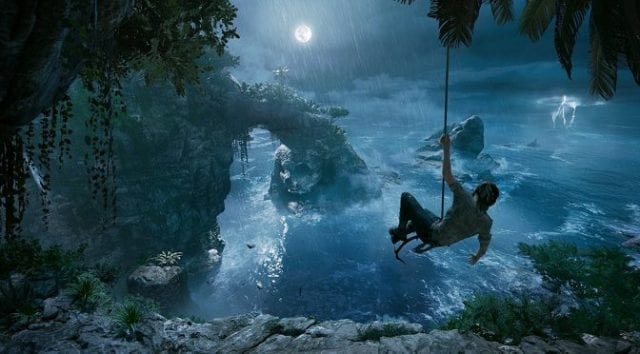 Shadow of the Tomb Raider, which is the next entry into the rebooted series, is out on  September 14 and we can’t wait!

What do Tomb Raider fans think? Are you impressed by all these new updates and will you be picking up a copy? Let us know.

Retro racing games are cool, but it was a rough ride