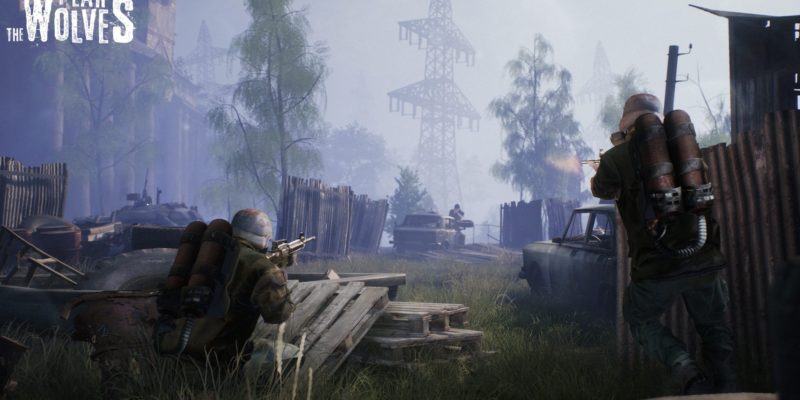 Fear the Wolves is the upcoming post-apocalyptic battle royale game from the ex-STALKER devs at Vostok Games which was revealed back in February. Today we have some more visuals from the game.

In case you missed the earlier announcement, players are dropped in as solo or squads with 100 players battling it out for supremacy. Players have to deal with unpredictable anomalies, strange creatures, dynamically changing weather, and the radiation. The radiation is what will move players out of zones but the radiation spread will be unpredictable. With the right protective gear, players will also be able to explore radioactive zones which will be filled with powerful loot.