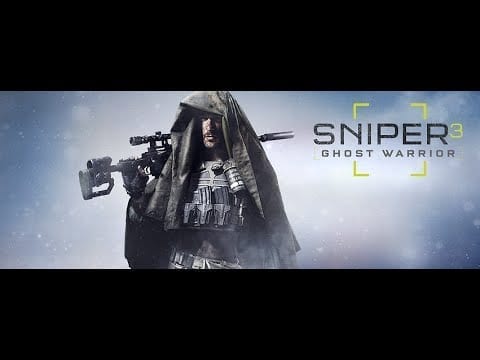 Sniper Ghost Warrior 3 is the next ambitious title from CI Games (Sniper Series, Lords of the Fallen) that will debut as the first AAA title in the series, including open-ended environments and non-linear narrative.

Jess Lebow, a Lead Narrative Designer at CI Games, provides an extended look into Sniper Ghost Warrior 3 in the above gameplay, which was featured at a closed-door E3 presentation.

The game is due out next year and you can read up more on it here.