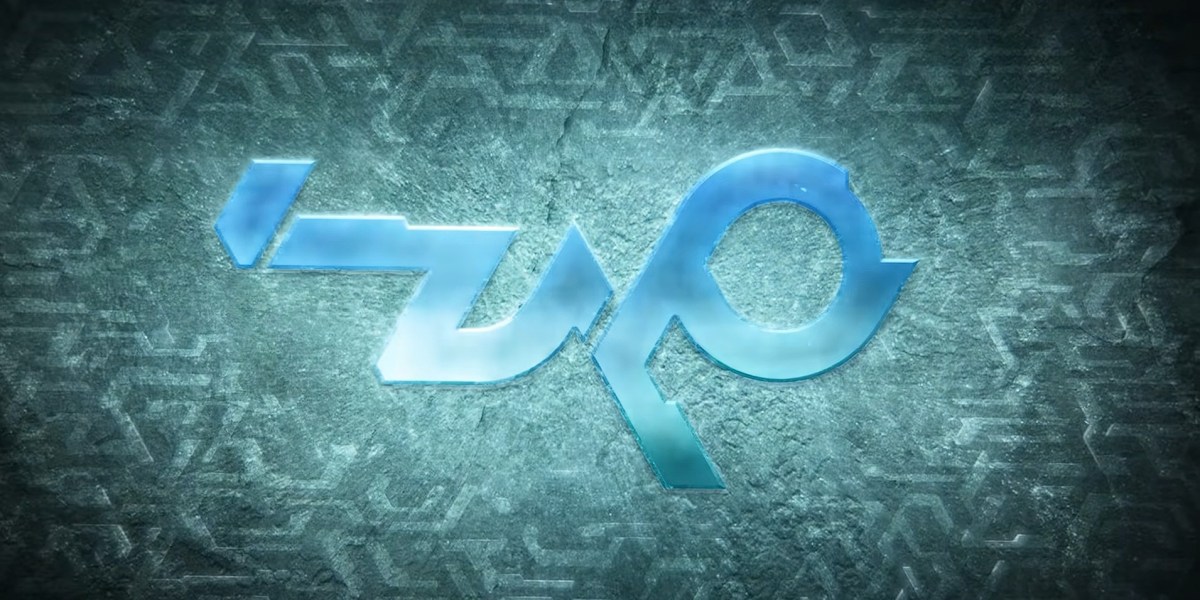 Yesterday’s Sonic Central stream gave us a good look at what Sega has in store for its iconic character. Sonic fans have a remaster of Sonic Colors to look forward to, along with a number of special appearances and weird crossovers with other games. However, there was one more big reveal that capped off yesterday’s show. It came as a 30-second long trailer that simply showed Sonic running through a forest. At the end of the trailer, a strange symbol popped up, along with the year 2022. Thanks to a messy press release from Sega, shared by Eurogamer, we know the upcoming Sonic game will likely be titled Sonic Rangers.

Revealing the upcoming Sonic title’s name was apparently a mistake, as other versions of the same press release have been sent out without mentioning Sonic Rangers.

So far, all we know about Sonic Rangers is that it will release on PCs in 2022. However, some dedicated Sonic fans have started bringing up older rumors of an open-world entry in the franchise. According to those rumors, the next Sonic game could bring in gameplay features from The Legend of Zelda: Breath of the Wild and Ubisoft titles. Of course, that all points to a non-linear, open-world design, pretty much everything that Sonic games typically haven’t been. However, this is all speculation from fans so take any possibility of Sonic Rangers being an open-world game with a healthy dose of salt.

We’re not likely to hear anything official about Sonic Rangers for quite a while. So gear up for a long wait. But with E3 right around the corner, there’s a slim chance we may hear more about the supposed open-world Sonic game. Is Sega teasing a reveal next month? It’s certainly worth speculating. We’ll know when E3 kicks off next month on June 12.

Genshin Impact version 1.6 will have Kazuha and summer outfits