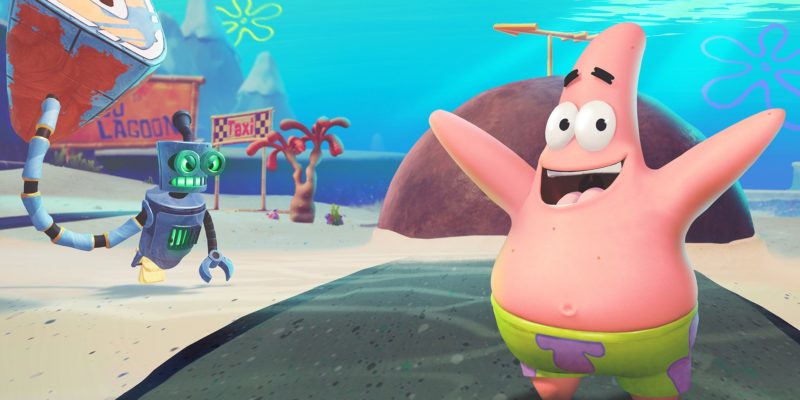 While the time to get underwater is still about a month away, THQ Nordic is making sure fans get a fix with a new trailer for SpongeBob SquarePants: Battle for Bikini Bottom – Rehydrated. The remake of the 2003 licensed title will see players head to Bikini Bottom together with the familiar crew of the Nickelodeon show.

In the new trailer, we get a much closer look at Downtown Bikini Bottom. Alongside both SpongeBob SquarePants and Sandy Cheeks the squirrel, the new footage also shows off some of the action you can get up to. Platforming, combat, and plenty of collectibles to find, it sure feels like the platforming collectathon genre of old is still well and alive. There is even some high-flying action with SpongeBob and lasso abilities with Sandy.

In SpongeBob SquarePants: Battle for Bikini Bottom – Rehydrated, players take control of three heroes from the show. The ever-adorable but dim-witted Patrick Star, the all-action Sandy Cheeks, and the best fry cook ever to be a sponge, SpongeBob, a trio meant to be our last hope. Together, it is up to players to save the day. No one is safe from the evil schemes of Plankton, and you must ensure Bikini Bottom stays in one piece.

The trailer has definitely confirmed that the general gameplay sticks closely to the original. However, everything looks much more modern with the visual upgrade. Developer Purple Lamp Studios has certainly given SpongeBob SquarePants: Battle for Bikini Bottom – Rehydrated a much-needed facelift. Regardless of our age, at least we know the game will be fun to look at. 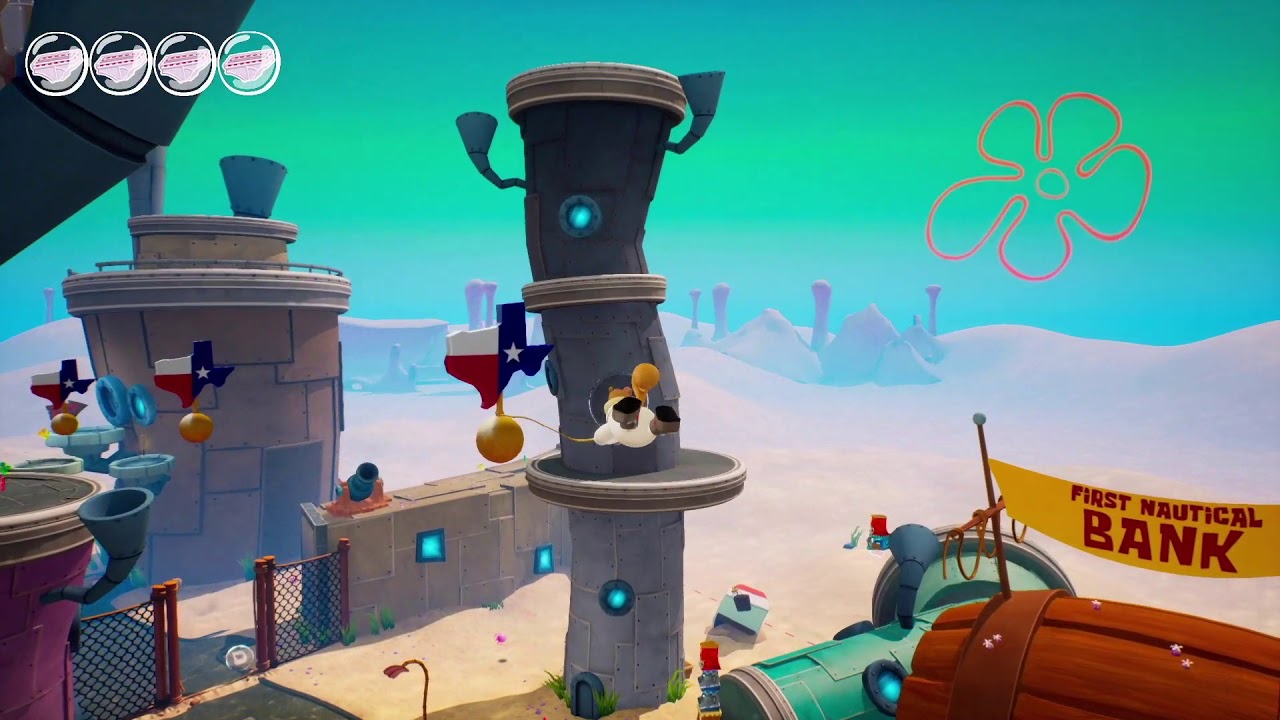 If you are excited about the game and want to show off your love for SpongeBob and gang, sit tight. The two special editions of the game come in either a Shiny and a F.U.N. Edition. The Shiny Edition contains an 8″/20cm SpongeBob Figurine with Golden Spatula and flexible tongue, wall stickers, six art prints, SpongeBob SquarePants tennis socks, and the game. For the F.U.N edition, it has everything in the Shiny Edition plus a 7″/18cm figurine of Patrick, an 8″/20cm figurine of Sandy, and a set of Tiki Keyrings.

Fallout 76 is not done yet after Wastelanders: a year of content awaits