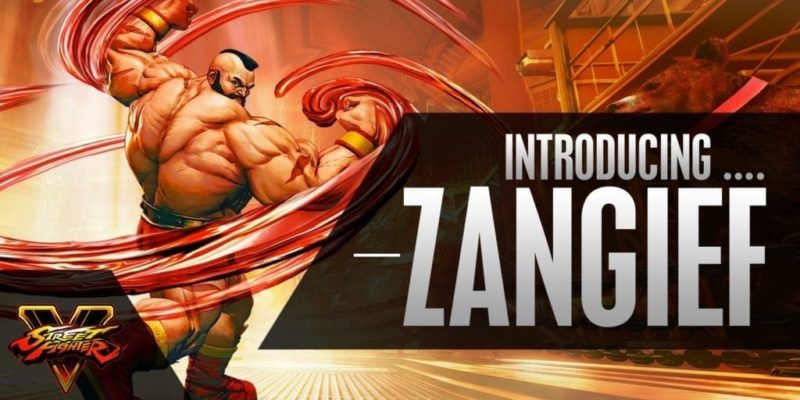 In addition, Capcom has said more characters will be released after the launch of the game later this month.

The game is set to release February 16th on PS4 and PC, which supports cross-platform play. No story mode will be present on launch, but Capcom recently announced releasing the story mode as a free update this summer. You can check out the two new trailers below.