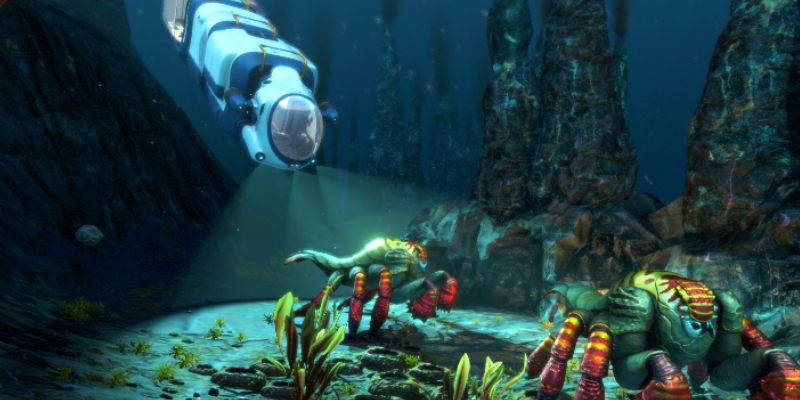 Developer Unknown Worlds has confirmed that a new Subnautica game is in development. The San Francisco-based studio posted a job listing for a senior narrative designer, and it wasn’t exactly subtle as to why the role is needed.

The announcing tweet reads: “We’re seeking a Senior Narrative Designer to work with us to help shape the next game in the Subnautica universe!” And with that, we now know that a new entry in the series is being worked on. Given that Unknown Worlds is still hiring, this project is probably early in production. Even so, this is exciting news.

The job listing specifies that it will be a game in the Subnautica universe, but not necessarily a sequel. This could be highly relevant, as Below Zero‘s project lead David Kalina previously stated that a shift away from the series’ survival theme was very likely. Perhaps this new entry could be the “totally different” project Kalina mentioned last year.

Either way, a new Subnautica game is welcome. Both the first game and its sequel Below Zero were excellent. Unknown Worlds has proven itself to be a dependable developer, able to create games people want to experience. There’s no reason to assume that a shift in genre would change that.

We’re seeking a Senior Narrative Designer to work with us to help shape the next game in the Subnautica universe!

It’s fair to say that Unknown Worlds is not the same indie studio it once was. Even if it’s still making good games, its growth in recent years has been obvious. The truly defining point of no return was Krafton’s acquisition of the Subnautica developer last year.

While it can be sad to see a developer move on from its humble roots, there are positives. The increased backing and financial power that Unknown Worlds now has access to opens up a world of possibilities for this new Subnautica game. If those resources are used properly, and the expansion goes well, then the series could reach new heights.