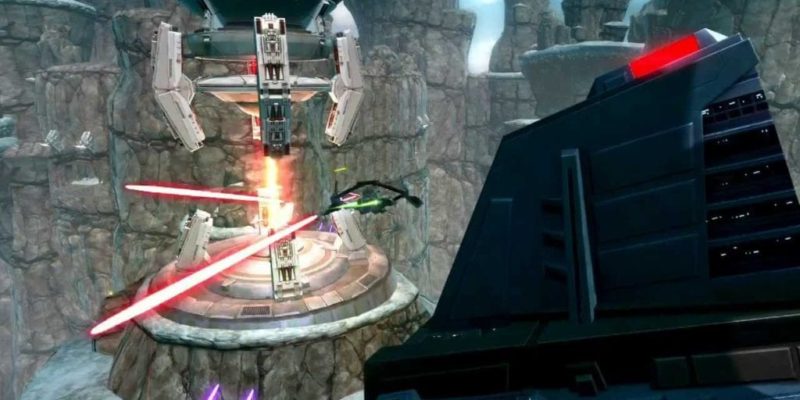 EA has pumped out a new video for Star Wars: The Old Republic trailing the upcoming Galactic Starfighter expansion which will take players into space for the first time in the MMO.

The San Francisco Community Cantina event also just wrapped up and the guys over on TORWars had a man on the ground at EA to go hands-on with the game. A special report podcast from the event can be listened to here, and it all sounds pretty exciting as Marshall Carr described it as “a whole new way to play the game”.

EVE Rubicon trailer sets the scene for the 20th expansion