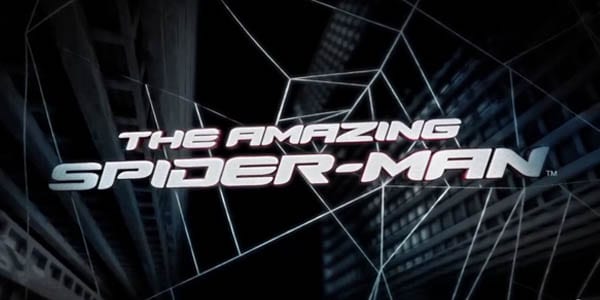 The new issue of Game Informer has revealed a lot of new details on The Amazing Spider-Man. The magazine managed to get three hours with the upcoming title.

You can find a list of the details below, but of course you can always pick up the magazine for more screenshots and info too.

•One screenshot features Dr. Connors helping Spider-Man out
•Random crimes (bank heists, muggings, and car chases) are spread throughout the city.
•The game is after the movie. You could potentially have a few things spoiled in relation to Parker and other people featured in the movie since this takes place afterwards. That said, it’s the same exact Spider-Man story we’ve been told a million times before, so it’s not like the movie’s not already spoiled for any Spider-Man fans.
•The game has a built in reader. You can unlock full comic book issues to read in the game such as Amazing Fantasy #15(Spidey’s first appearance)
•The game tries to capture Spider-Man’s lucha libre inspired moveset from the movie.
•Near the beginning you’ll see capsules with different Spider-Man villains, such as Rhino, Vermin, and Scorpia. Rhino has already been confirmed as a villain for the game and as a Gamestop pre-order bonus mode where you play as Rhino
•Been in production for nearly two years
•The combat is straight up Batman. There’s a melee button and a counter button. When you fill it up, you get to use special attacks like Batman’s in Arkham City. Spider-Man also floats with punches like Batman, but GI claims he’s far more acrobatic when he does it.
•Web zip can be used to get out of a sticky situation and hide. So apparently there is some sort of stealth.
•There’s a typical experience system for levelling combos and you can find things called web techs that give you new abilities or upgrade them like being able to web people to the wall.
•Many of the story missions take place in doors in their own linear levels
•Some of the side content involves taking photos of locations, performing tricks for a videographer, and finding comic books.
•The citizens will say things to you based on things you’ve done in the story
•Seamus Kevin Fahey(Spartacus: Gods of the Arena and the newer Battlestar Galactica) helped with the story
•Web rush slows down time as a sort of Spider Sense. It can be used for moving through Manhattan, but it can also be used in combat.

The Amazing Spider-Man is set to release on Playstation 3, Xbox 360 and all current Nintendo platforms on June 26th