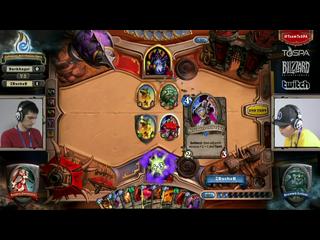 Respawn will be bring more robot battling and leaping action to the PC in the months ahead thanks to new Titanfall content. Respawn has been tweaking the game pretty much continuously since it launched with improved match making and anti-cheat systems but there’s more to come.

The team are working on 2v2 Last Titan Standing game mode,  Titan-themed burn cards and “riffs” which are modified versions of game modes that will run at limited times. A hashtag system is also being added so players can choose who will be on their team by all entering the same hashtag to find each other.

The really exciting news for fans is there’s DLC on the way with Expedition which will come with three new maps. Runoff which is a water based map, Swamplands is swamp-like with alien tech and a “lot of trees” to wall run on. Finally there’s Wargames, a level set inside the training simulator and “looks kinda Tron”. These story maps takes place after the events of the original storyline.

If you missed Respawn’s panel session at PAX where they discuss the game’s development and plans, watch it below.

Titanfall DLC coming in May