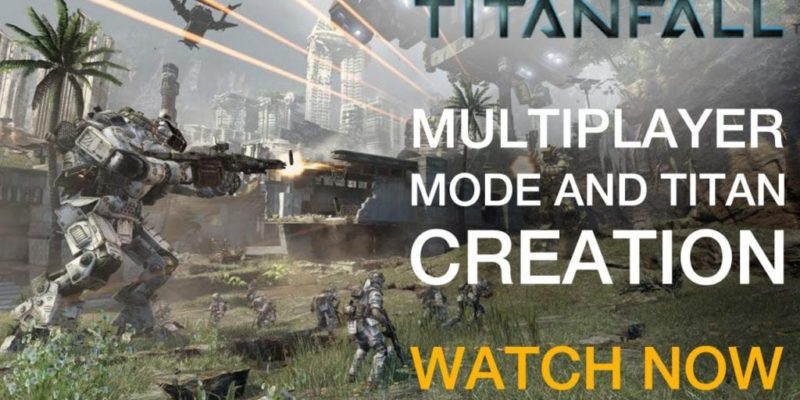 EA’s own team of reporters caught up with Respawn’s Drew McCoy at Gamescom and have put together a new video for their mech/soldier shooter Titanfall.

In this video the devs discuss how they came up with the idea for the game and explain the campaign multiplayer.

There’s lots of action on show here and it just looks better and better each time we see more. Could this be the game that topples CoD? We’ll know soon enough when the game launches in early 2014.