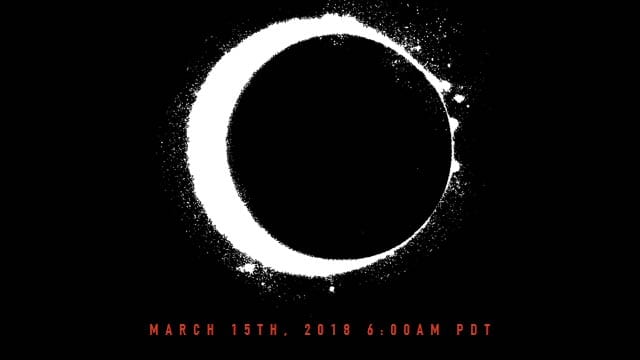 The official Tomb Raider site has changed to a teaser image but the clues are already on the page. Looking at the page’s source code we discover that the new game is indeed Shadow of The Tomb Raider and it even dishes out the release date and dates the pre-orders will appear. Probably an oversight but we’re not complaining. The source reads:

“Shadow of The Tomb Raider is the climatic finale of Lara’s origin story. Available September 14th 2018. All pre-order incentives and SKUs will be revealed on April 27”

Keep an eye on the official site tomorrow around 2PM GMT and we’ll also let you know what’s planned when details appear.

Extinction gets a story trailer ahead of next month’s release