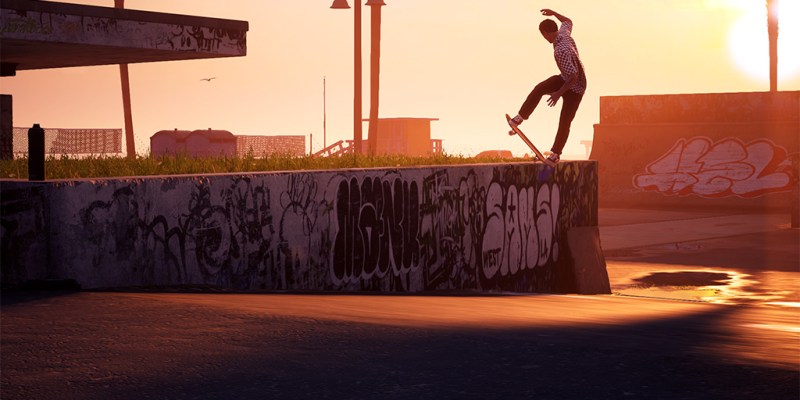 A new Tony Hawk’s Pro Skater game may potentially be on the way, according to a recent leak. The leak came from the unlikeliest of people: CKY drummer Jess Margera. During a recent interview on the Behind Closed Doors podcast, Margera let it slip that CKY will have some new music featured on the “new” Tony Hawk game. And no, he apparently doesn’t mean Tony Hawk’s Pro Skater 1 and 2.

Margera briefly teased CKY’s involvement in a Tony Hawk title. When asked if CKY’s music was included in any of the skater games, Margera replied, “Yeah, and I believe we’re doing the new one coming out, too.” Now, one might initially think that he meant the recently remastered Pro Skater 1 and 2 and just didn’t realize the game already came out. However, he later mentioned that his son already owns Pro Skater 1 and 2 on the PlayStation 5. If he wasn’t referring to 1 and 2, then what?

Margera didn’t provide any other details beyond the probably accidental leak, leaving fans to speculate about what’s to come. As Destructoid noted, a new Tony Hawk’s Pro Skater 3 and 4 would seem like the natural next step in Tony Hawk remasters. However, it would be pretty awesome to see Tony Hawk’s Underground or American Wasteland come back to life.

Perhaps the most interesting hint at a Pro Skater 3 and 4 remaster is that Tony Hawk himself is down to remake the games. Back in July last year, Hawk revealed during a Game Informer interview that he wanted to keep going after Pro Skater 1 and 2. “This is just the start…with that baseline we’re hopefully going to be able to help remaster other titles, Pro Skater 3 and 4 even, and start to work on a new direction. That’s ultimately the goal for me,” he stated.

Tony Hawk’s Pro Skater 1 and 2 received critical acclaim upon its release. Fans will no doubt have the same reaction to Pro Skater 3 and 4 if a remaster happens. Come on, Activision; do the right thing.

AMD CPU sockets rumored to change to AM5 for Zen 4