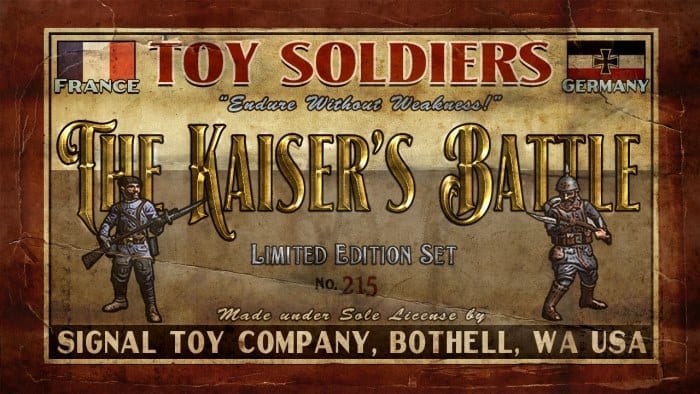 Good news for fans of the quirky action strategy game Toy Soldiers, it has been revealed by Signal Studios that a third game is currently being developed for the Xbox One and PlayStation 4.

Becky Taylor, Community Manager told Polygon that the studio is working on another installment and will announce further details later this year. She did reveal that the studio has teamed up with a large publisher in an effort to try “expanding the content that’s in the game.”

In February, Signal Studios acquired the license from from Microsoft and has started working with Krome Studios to port the first two games to PC. The two games will be packaged together and called Toy Soldiers: Complete and will include all the DLC for both games. It is available on Steam in an Early Access phase for $10.