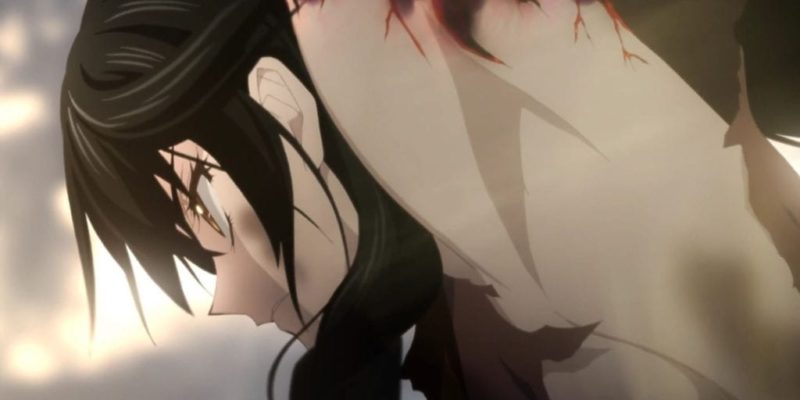 Today Bandai Namco published a new trailer for Tales of Berseria, the latest chapter of the Tales series that will be released on PC, PlayStation 4 and PlayStation 3.

The game will hit the Japanese market on Augsut 18th only for Sony consoles and pre-orders will start tomorrow, April 14th. Japanese gamers will be able to purchase both a retail and a digital version of the game and the price will be 8,200 yen.

Tales of Berseria has already been confirmed for a western release, but there are no further details available regarding the official release date in our area.

PC gamers in the west will be happy to hear that the title will also get a PC version on Steam.

You should take a look at the extended version of the third trailer of the game below. Are you interested in playing a new chapter of the Tales series on your rig?