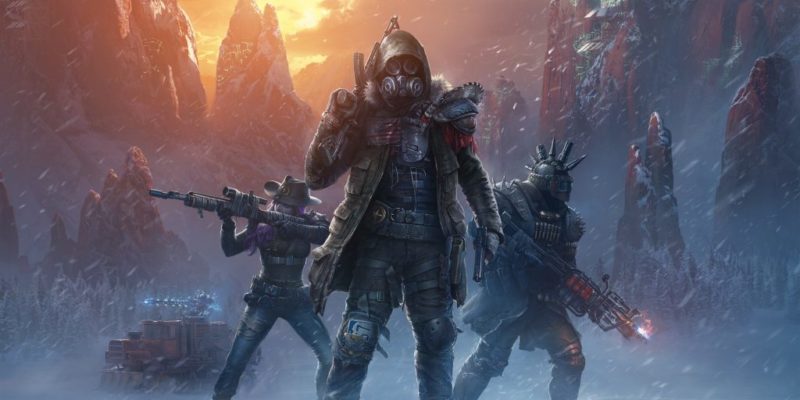 InXile Entertainment’s Wasteland 3 is but a few days away, and it is set to be yet another engaging role-playing game set in a post-apocalyptic world. However, just because it is the end of the world, it does not mean you have to experience everything alone. In a new trailer, InXile shows off Wasteland 3 co-op.

Wasteland 3 co-op means you can do things that are impossible alone. The developer diary explores this in detail. In fact, it seems you can play both sides in a conflict. Handing in quests to rival factions simultaneously would be possible. Less serious use of your time can be spent spreading rumors back at your HQ.

A party of two

Even outfits can be changed to your partner’s dismay. You can start Wasteland 3 co-op straight from the start. Each player can even customize their own Ranger to enjoy the game. For those already progressing in the game, a co-op partner can join in and split your squad.

In this instance of Wasteland 3 co-op, the host will assume control. The movement on the world map will also be host-controlled. However, conversations, where both players are present, can be handled by either party. Of course, you are free to have your own conversations separately. Looting and shopping can be done freely as well. 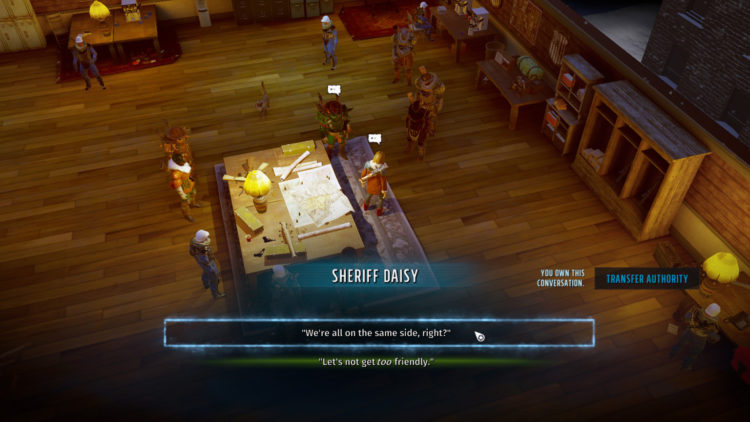 The best part about Wasteland 3 co-op is that each party gets to save their progress. Whether you continue it with your partner is up to you. The sheer amount of freedom InXile is affording players is astonishing. The hijinks you can get up to, with and without a partner, will present drastically different experiences in the game.

Do take note, though, that cross-play is not an available feature. PC and Xbox One players of Wasteland 3 will be kept apart from each other. 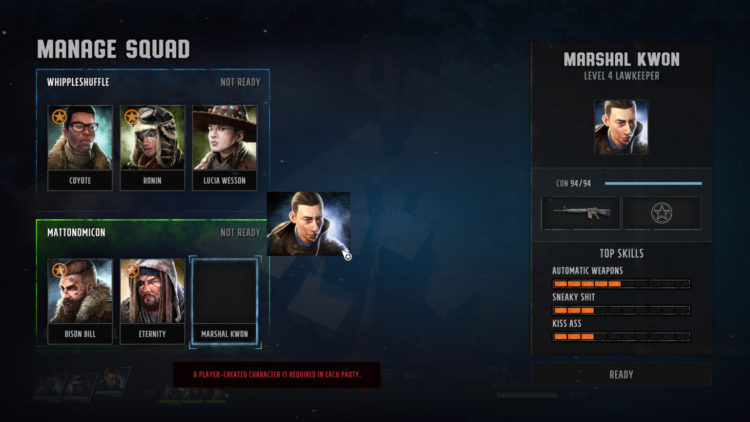 Wasteland 3 will be launching on August 28 on Steam, GOG, Microsoft Store, and Xbox Game Pass.