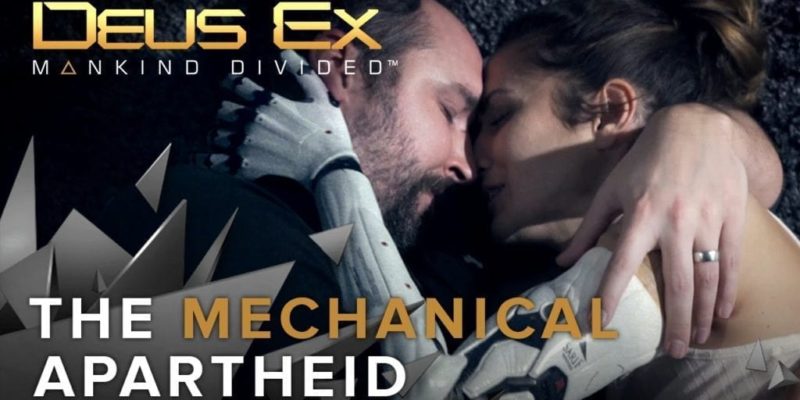 Square Enix tries to raise the hype for the much anticipated Deus Ex: Mankind Divided, three months before its official release date on August 23.

Adam Jensen’s new adventure will be launched on PC, PlayStation 4 and Xbox One and in the new trailer we’ll get an idea about how the “Human Restoration Act” was introduced to the world of Deus Ex: Mankind Divided. Because of this particular law, people were divided in human beings with and without augmentations.

You should definitely have a look at this very interesting video below, especially if you’re a fan of the themes that are featured on the Deus Ex series.

The Making of Total War: Warhammer (Part One: Game Design)