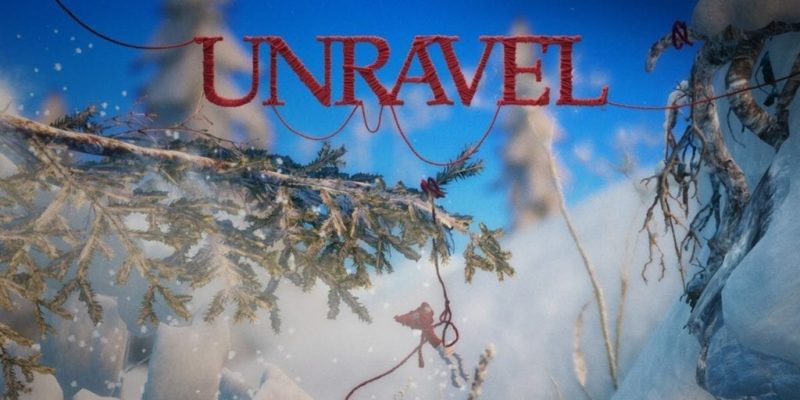 Unravel is setting up to be one of the best games we haven’t ever played. During E3 2015, it was revealed that a fabric-bound figurine named Yarney would be the protagonist of the game. We saw interactions with the environment in just how we would use the trail of red yarn to traverse obstacles and the puzzling environments. There were many similarities between the game and titles like Little Big Planet, leaving it hard to discount it’s simple like factor. Now, the game has received an official release date of February 9, 2015. The announcement also brought with it a new trailer seen below.

Gaming is a powerful platform, able to inspire players and touch their hearts. With Unravel, we’re hoping to do just that,” says Martin Sahlin, Creative Director at Coldwood.

Unravel will release on February 9, 2016 on the PC and Xbox One. It’s also slated for a $19.99 price-point, having EA Access members getting to play it earlier than the release date.

Valve play the tease game with the DOTA 2 6.86 patch