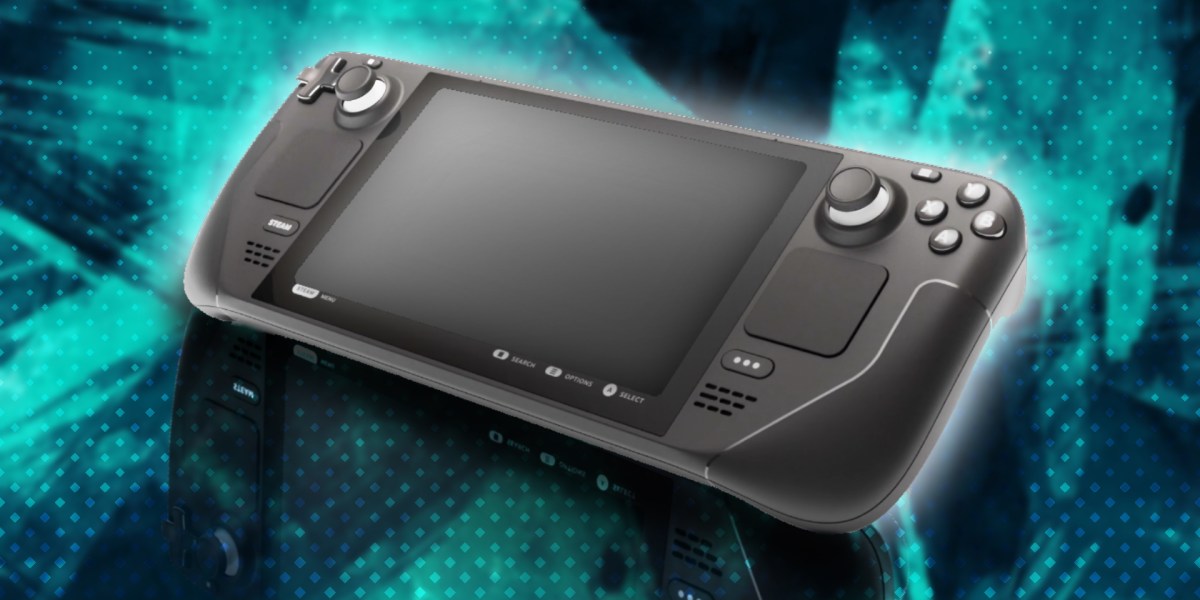 Valve dropped a brand-new update for the Steam Deck client, outfitting the mini PC with some new features. A lot of the improvements made in the update add things that users have been asking for, including proper on-screen keyboard support, joystick calibration, and more. With this update, Steam Deck users can now utilize both trackpads with the on-screen keyboard. The on-screen keyboard will also display when using game mode in Desktop mode.

As it relates to the aforementioned joystick calibration, you can now find new Calibration and Advanced Settings screens that allow you to adjust deadzones for both joysticks and make adjustments to the haptic strength for the left and right trackpads. Even settings for joysticks “and other sensors” on other controllers can now be adjusted.

Beyond those additions, this update brings smaller enhancements. These include better Wi-Fi utilization thanks to the Steam Deck no longer prompting you to input a password for a known network.

For those of you who make use of Family Sharing, the process will be a little more straightforward. With the update, “borrowers will see whose library they are borrowing from, and lenders will see a message if their library is currently in use by a borrower.” One more major improvement is that the Game Library will now load faster due to images downloading faster than before. Valve has stated that it will continuously update the Steam Deck. And it’s already gained new functionality from other supporters, such as Microsoft ensuring that cloud streaming via Game Pass is fully functional on the device. As shipments of the Steam Deck continue to release in waves, it may be more beneficial to pick it up later down the line. It’s looking like the device will be in far better shape within the next few months compared to its launch.