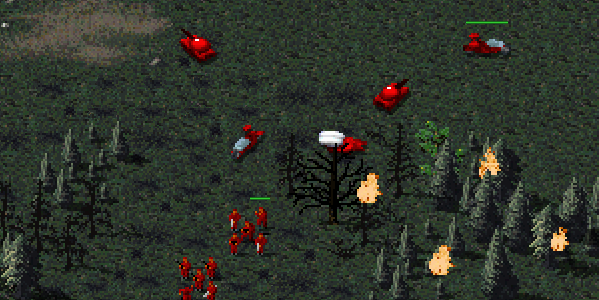 A new version of OpenRA has just been released with a load of new features.

C&C fans and anyone who loves the old Westwood Studios titles should be playing OpenRA, it’s an excellent project. In this latest update, they have released a new content installer which allows users to copy and install game assets from the original sources such as the original CDs, The First Decade DVDs and even the C&C Ultimate Edition from Origin. The installer also now automatically installs the campaign briefing videos removing the manual process.

The team had also been working hard at porting the original campaign missions and there are now seven new missions for Tiberian Dawn, and one for Red Alert and Dune 2000. Red Alert also gets three new missions that can be played in single and co-op multiplayer modes.

Other new additions include:

As a complete C&C fan, I have to say that OpenRA is essential and I recommend everyone checks it out.