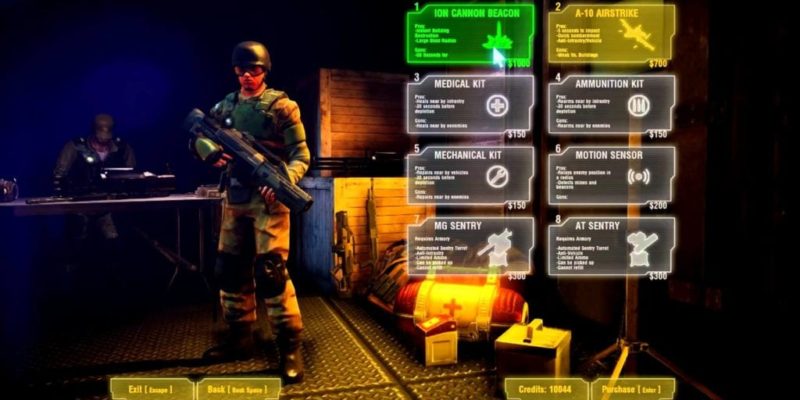 There were a few gamers who really enjoyed Command and Conquer Renegade and they’ll be delighted that the game has been reimagined and recreated as Renegade-X. There’s quite a few enhancements too with the C&C mode.

In a few days time the game will be released, so to prepare shooter fans for its launch a new tutorial video explaining the game modes has been put together. Nothing like being prepared right?

Renegade-X really does look like a rather tasty team-based shooter and it’s hitting the PC on 26 February. When Wednesday arrives give this a try and show support for the team of freelancers, modders and volunteers at Totem Arts by giving it a try.

Further information can be found over on the official website if you need to know more.