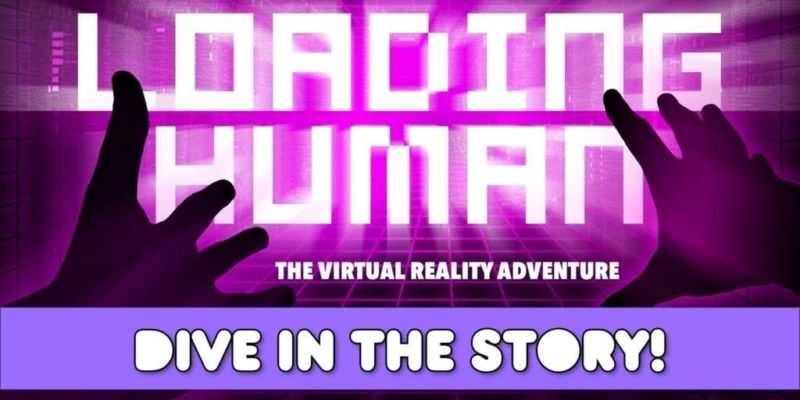 Untold Games has released a new video that dives deeper into the new storyline for Loading Human, the virtual reality adventure game powered by groundbreaking controls and set in a thrilling sci-fi world.

Dorian Baarick is old. He’s 172 and he does not want to die. One of the great physics geniuses in the 22nd century, Dorian’s interstellar engine invention helped him build an empire, but his time is running out. In spite of spending all his time and resources to build Lazarus, a device to slow down the ageing of his cells, Dorian’s body has finally reached its limit and is dying. And that’s when you come in.

Loading Human is currently in development for PC and Mac, and has had its concept approved for PlayStation4’s “Project Morpheus” virtual reality system. A Kickstarter campaign was launched on 6 May 2014 to fund the completion of the first Chapter of a three-part saga, planned for release during Q1 2015.