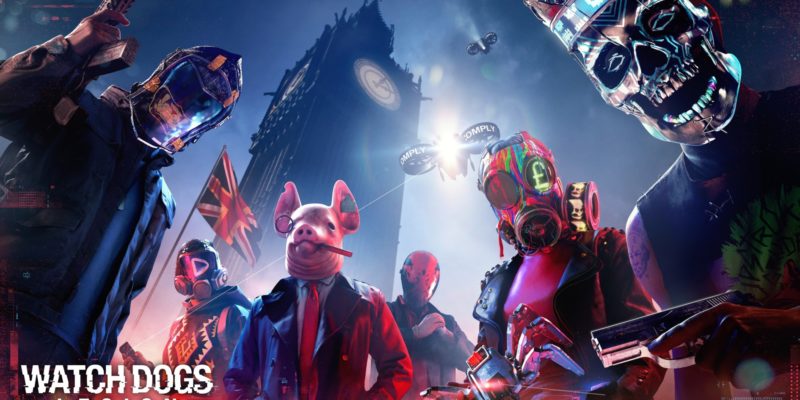 It has only been a few days since players were let loose in futuristic London. The fight to save the city and its people will require some deft hacking by the good folks over in DedSec, and they are getting some additional help courtesy of Ubisoft. The first Watch Dogs: Legion hotfix has gone live for console players, and should be live for PC players at the time of writing as well. Thankfully, PC players are not experiencing any major issues like consoles overheating and shutting down.

Sharing more about the problems faced by players on PC, the developers took to the Ubisoft forums. As usual, the team will be monitoring player feedback so they can address any new issues that crop up. If you are wondering just what to expect when you boot up the game after the update, here are some highlights. 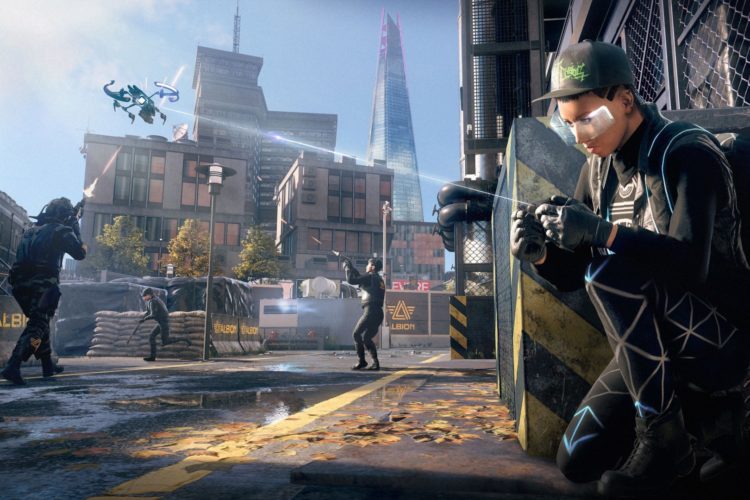 The Watch Dogs: Legion hotfix for PC will improve performance overall. This means an optimized performance when it comes to framerates for RTX GPUs. Navigating in the in-game world can be fun, but not when framerates drop as you go through checkpoints. That has been fixed as well. The time you spend driving on the streets of London will also be better. If you happen to switch between input controllers on the PC, the game will no longer freeze. Overall, there appear to be not many problems for the game thus far.

For certain players playing on outdated versions of Windows, crashes may still occur. This Watch Dogs: Legion hotfix may not fix everything unless you update your OS. Ubisoft suggests getting your OS to updates 1903 or 1909 at the minimum. As a recommendation, you should always be running the latest OS system version when trying to play Watch Dogs: Legion.

Your time trying to rebuild London may be hard, so save yourself some trouble and visit our Watch Dogs: Legion guide hub for all the tips and tricks you need.