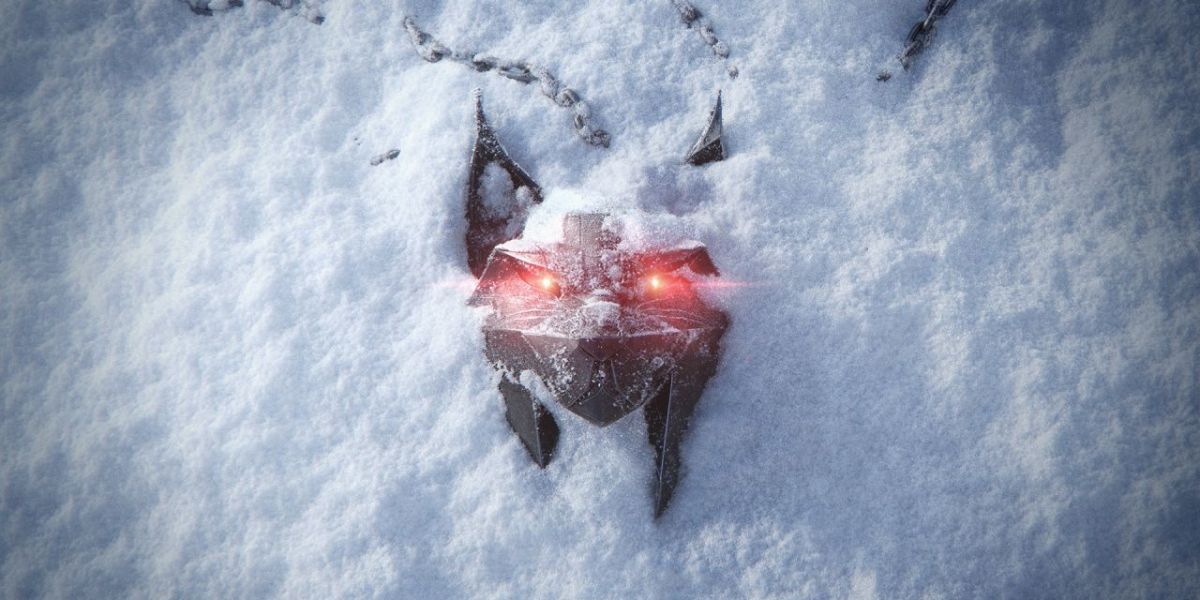 It’s been nearly six years since we bid Geralt of Rivia goodby with the closing of The Witcher 3: Blood and Wine. Since then, CD Projekt Red moved away from swords and sorcery to near-future dystopia in Cyberpunk 2077. However, even as we were getting fitted with new buggy cyberware, there were talks that the developer could return to the saga that made it famous. Today, we know. CD Projekt Red has announced that it’s developing a new Witcher game, one created with Unreal Engine 5.

It feels almost too quick to hop back on Roach. After all, Cyberpunk 2077 is still in development. Jokes aside, it seems the majority of the developer has moved to this new Witcher project. There isn’t much to say on the next game at the moment. The reveal page mentions only that the company is moving away from its proprietary REDengine to adopt Unreal Engine 5. Cyberpunk 2077‘s upcoming expansions will still use the old engine, the company says in the reveal.

“This is an exciting moment as we’re moving from REDengine to Unreal Engine 5, beginning a multi-year strategic partnership with Epic Games,” the company writes in the announcement page. “It covers not only licensing, but technical development of Unreal Engine 5, as well as potential future versions of Unreal Engine, where relevant. We’ll closely collaborate with Epic Games’ developers with the primary goal being to help tailor the engine for open-world experiences.” 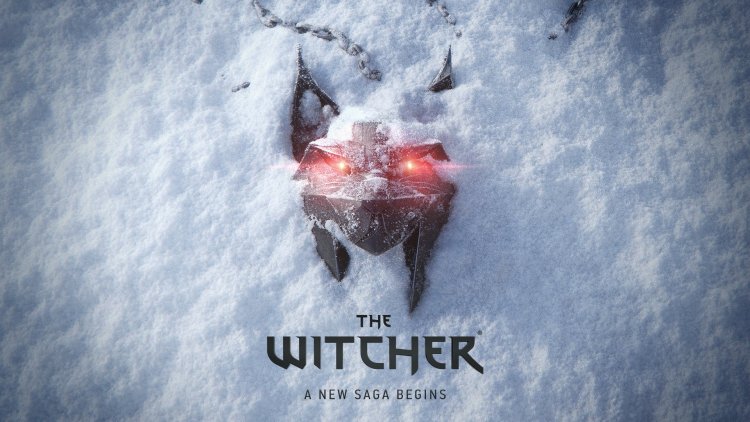 CD Projekt’s popular franchise adapted a series of novels written by author Andrzej Sapkowski. The relationship between Sapkowski and CD Projekt was strained, and he provided no input on the direction of the games. However, the games ended up massively successful, with The Witcher 3: Wild Hunt gaining high critical acclaim. The popularity of the games catapulted the property, birthing a Gwent spin-off and a Netflix series.

Where the tale takes us next is anyone’s guess. It’s been speculated that if there ever was a new Witcher game, it would star Geralt’s ward, Ciri, who was briefly playable in the third game. It could be a prequel of the events, or a continuation with Ciri or perhaps an all-new witcher protagonist. Geralt’s story ended with the second expansion, but here’s hoping he at least makes an appearance. The image provided in the post does mention a “new saga,” so we might be looking at multiple games.

One thing we can glean from the reveal, is that the medallion in the snow doesn’t appear to be the well-known wolf medallion that hangs from Geralt’s neck. It’s hard to make out, but it’s clearly different.