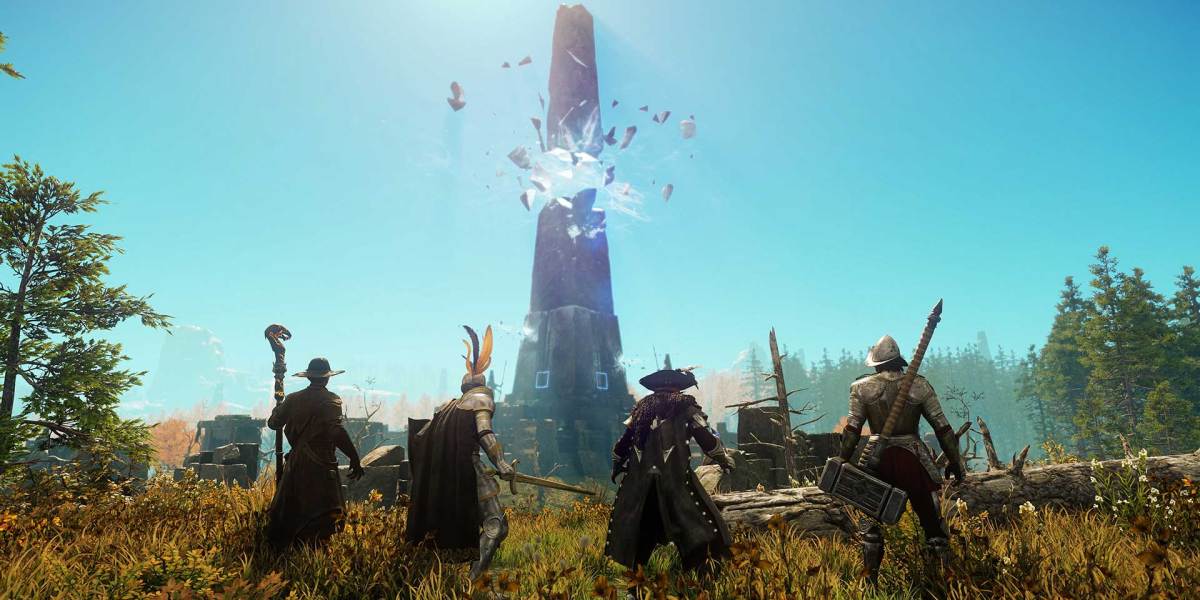 Amazon’s MMORPG New World is delayed once again, after the game was nearly set for an August release. The developer is now aiming for a spring 2021 release date, provided future tests and player feedback match expectations. Studio Director Rich Lawrence took to the game’s blog today to explain the decision.

Lawrence touched on the current state of the game. He also discussed the lessons learned during development about what players want and expect in New World. He stressed the studio’s focus on providing lasting gameplay and inspiring player confidence in the company’s commitment to the game.

“In particular, we want to ensure that the most dedicated players have plenty of middle and end game experiences as they venture through Aeternum.” 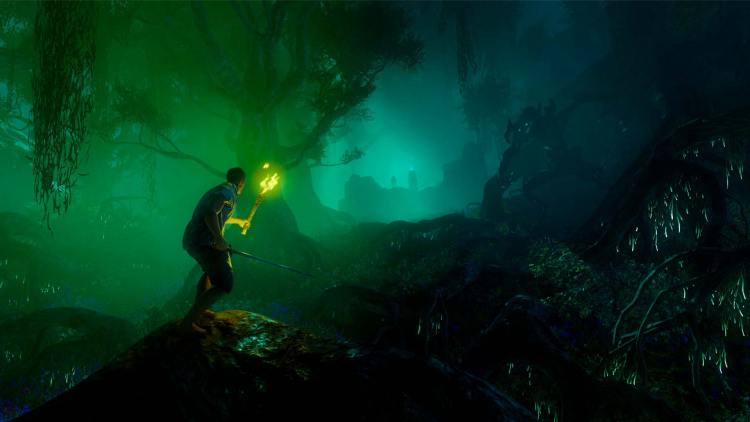 Lawrence also expressed the team’s gratitude for the playtesters that helped shape New World‘s experience so far. The developers have taken player feedback seriously from the earliest stages of development. It’s good to see that Amazon isn’t out of touch with how to develop games.

The studio will continue to work on adding new content and features before the eventual release of New World. Until then, anyone that signed up to test the beta or pre-ordered will still be able to play the game. Instead of launching the full game on August 25, Amazon will conduct another test for qualified players. The test will show off the full version of the game in its current state. Lawrence didn’t mention how long the test will run for, but he does feel confident it will impress new players. 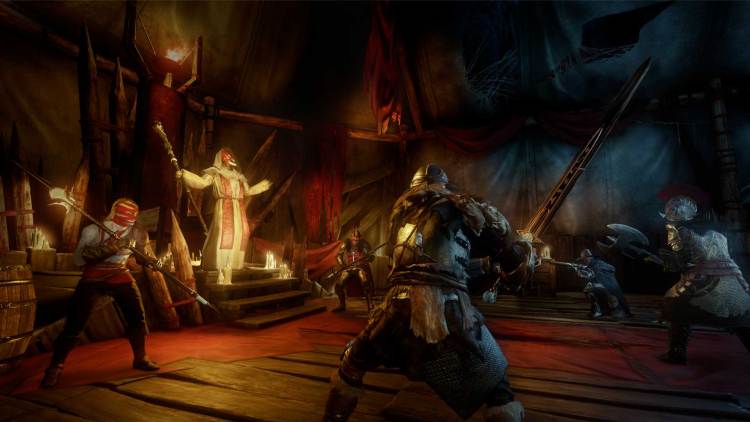 This delay is likely for the best. New World will need a strong debut for gamers to take it seriously. MMOs can be a tricky business, and Amazon certainly doesn’t want to suffer like Final Fantasy XIV did when it first launched. Fortunately, Amazon can afford to take its time and polish the game up as needed.