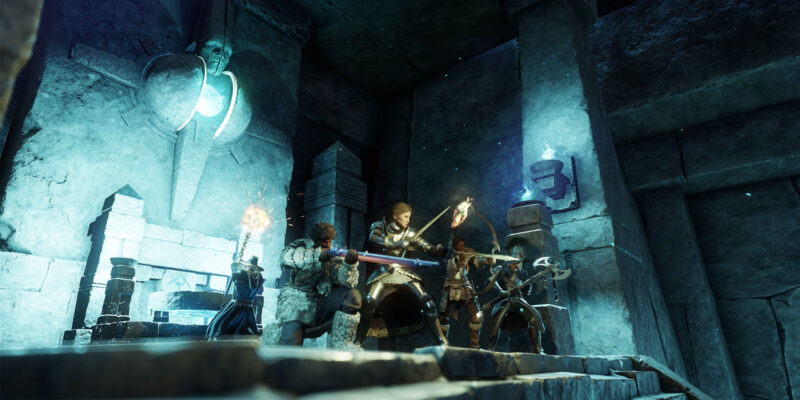 Amazon Games’ New World launched just yesterday and has already proven to be astronomically popular. As spotted by our sister site Destructoid, the game reached more than 700,000 players within a day. And the servers have taken quite the beating. Players have reported long queue lines, keeping them outside and knocking at the gate for hours. Amazon addressed the issue with an update last night. New World will soon get new servers with free character relocation. Existing servers will also be tweaked, allowing more players to fit into the game’s world.

“We understand that some players are experiencing lengthy queue times and we are working hard on a few things to help address these issues,” an Amazon Games rep wrote in the update. “We are continuing to stand up additional servers and will expand the capacity of our existing servers once we have properly tested these changes.”

“Our sole focus right now is to get everyone logging in and playing quickly. To ensure everyone can find an open world now, while also finding a home in Aeternum with their community long-term, we’ll offer an opportunity in the next two weeks for all players to relocate their characters to a new server of their choice at no cost. We appreciate your patience as the New World community grows and encourage you to solidify your long-term server plans for you and your Company.” 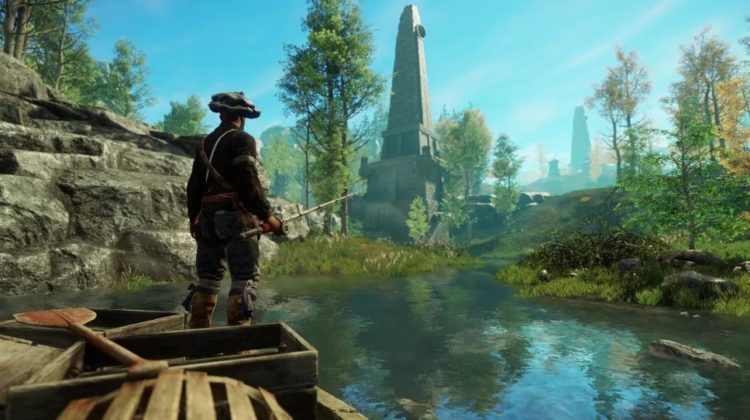 Considering the current demands, two weeks must feel like an eternity to some players. It already takes hours for some to get into the game, after all. Still, considering how swiftly 2021 has flown by for me, two weeks will come and go before we know it. Once Amazon pushes the button, New World players will have all-new servers to play on, and character relocation will be free of charge. Naturally, this means that you’ll have to be quick if you want to capitalize on the offer. I’m sure there will be a lot of folks trying to get their characters out of jail. To clarify the deal, yes, once the new servers are live, you can relocate your character to them without paying. At the moment, you cannot move characters to another server.

New World is a new MMO that has proven to be quite popular since its earlier betas. The game launched on September 28 for PC. It’s also been Amazon Games’ first major success. The prior release, Crucible, was shut down last year and its team moved to New World and other projects.

By Michael Feghali51 mins ago
Hardware