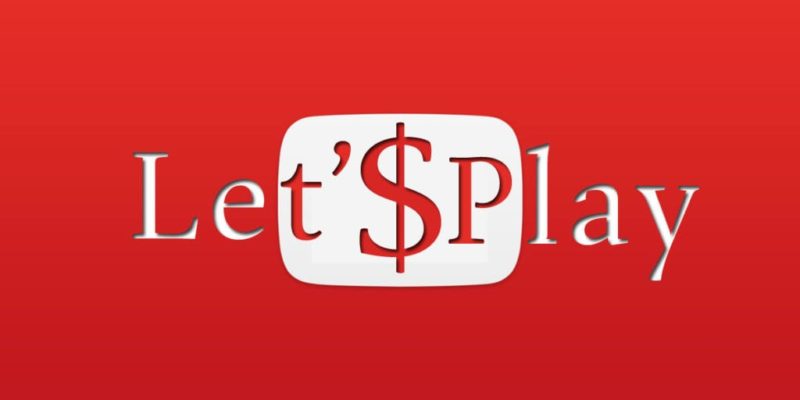 The rise of Youtubers in the world of gaming is undeniable and having a game featured on a popular Youtube channel should in theory boost sales and get you noticed and is therefore a worthwhile exercise.

These days PR companies representing indie developers are always on the lookout for some Youtube air time and it’s become an important part of their marketing strategy. Over the past twelve months we’ve read many stories about Youtube personalities giving favourable opinions of products because they’ve been paid to say they are “awesome” or to pretend to enjoy what is obviously a very average game. It’s a sad state of affairs and it’s unlikely to change as long as pockets are being lined.

Today an very interesting post popped up from the folks at Wales Interactive, the team behind games such as Master Reboot, Soul Axiom and Infinity Runner. While on his PR rounds, Ben from Wales Interactive offered a free code to a Youtuber for a game and received a response asking for, and get this, “$17,600 for 2-3 talking points” or “$22,000 for 2-3 talking points AND a description link” to cover the title on the Youtube channel. Who the Youtuber actually is has not been disclosed.

Surprised at the response from the Youtuber, Ben hit Reddit to try and find out if spending this amount of cash for some air time was worth the money. According to SteamSpy, coverage on large channels may have some positive effects on sales but their doesn’t appear to be any actual proof of sales numbers directly correlating to Youtube coverage.

Earlier this year I helped an indie developer for free with their new release and the game was featured on a very popular Youtube channel. The coverage on the channel was not paid for, they simply liked the look of the game and wanted to do a segment on it which was great. Did it boost sales on release? In the case of the game I was helping with, there was no evidence to suggest that the positive Youtube coverage boosted sales in the slightest.

It was great to get some more exposure for the game, but there appeared to be no financial benefit in that instance. How well a game is received depends on who is watching and how many subscriber accounts are real and actively still interested in the channel. That is something you never really know. Based on this experience it was also apparent most inquiries from Youtubers about the game were empty offers and just gamers looking for a free code. The percentage of Youtubers that received a key and covered the game was very low so the whole process was a waste of this small developer’s time.

Youtubers are now required to state whether a segment is a paid promotion but it’s still not being adhered to by all which means viewers are not always getting unbiased opinions. Not all Youtubers are trying to pull the wool over your eyes but it’s still a problem. Do read the article on Gamasutra called YouTube Gamers are Taking Game Promotion to the Next Level which includes this interesting quote from one individual.

“If you want me to try your game, you should give me everything possible within the game and then offer to pay as well.”

Many Youtubers work on their channels full time and it’s their main source of income so it’s understandable they need money. However, they still run ads on their channels, and like websites, this is a main source of income. If they are taking money on top of that then they should be clear that the coverage is being sponsored by the Developer/Publisher.

To ask for payment to cover a game should be alien to anyone writing on a website covering games, advertising should always be kept separate to editorial or opinion. Can you imagine the outrage if readers of a site found out that a review or preview of a game had been paid for directly and that information not made clear to the reader? We all know it has happened in the past.

Over the past year we’ve seen games journalism come under heavy fire with online publications quickly putting together pages on ethics to make sure their readers know they’re doing what’s expected of them. I have worked in the industry for two decades and the “corruption” everyone has become concerned about is nothing new. Going back to 1997, I remember talking to one publisher at a trade event who was excited they had received a good review in a very well known PC Gaming publication that month. He simple said “we got a great review and we didn’t even have to pay for it this time”.

Are you an avid Youtube watcher? What’s your take on the above?